Russia was the first country in which Honor 10i appeared last month and although it’s loaded with similar specifications, we have already seen in Honor 10 Lite, it was actually the latest smartphone with triple rear camera configuration, 4GB of RAM and 128GB of onboard memory.

The handset “Honor 10i” has now been appeared on Chinese biggest platform TENAA with model number HRY-TL00T and HRY-AL00Ta and in terms of specifications, it seems to hit Chinese shelves with a hefty amount of RAM – 6GB. 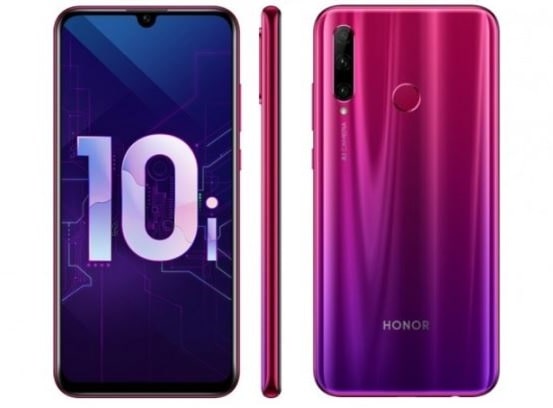 As the onboard memory is more – but the rest of the specifications remain the same. The HiSilicon Kirin 710 Chipset is a powerhouse of Honor 10i whereas a gorgeous and bright screen is 6.21-inches in size with a teardrop notch that houses a 32MP front-facing camera. The rear triple camera configuration is a 24MP + 8MP ultra-wide-angle and 2MP depth sensor.

Based on details appeared on TENAA, a model number HRY-TL00T is listed with only 4GB of RAM and 128GB of onboard memory whereas a model HRY-AL00Ta has more memory options which mean we will see a 4GB/64GB, 6GB/64GB and 6GB with 128GB versions when it arrives on the markets. 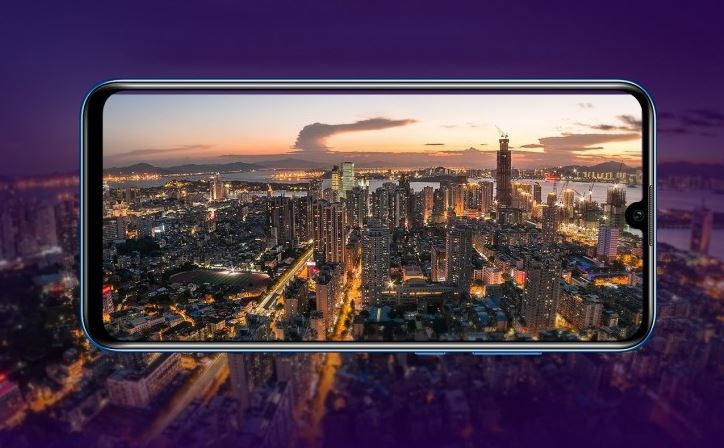 Whenever it arrives in the markets, it’ll run on Android Pie-based EMUI 9.0 operating system out of the box. As far as Honor 10i Price is concerned, it’s expected to set users back $300 which is equal to €270. Either it’ll come with a little hike or descend, we aren’t sure, as of now.

0 0 votes
Article Rating
Source:shouji.tenaa
Share on FacebookShare on Twitter
the authorStaphanie Kyle
Staphanie Kyle is one of the youngest members managing gadget reviews and other high priority news and stories for TechenGuru. When she isn’t working, you can find her listening songs and watching documentaries and sports.
All posts byStaphanie Kyle
Subscribe
0 Comments
Inline Feedbacks
View all comments