Google has all set to announce another upcoming budget-friendly smartphone any day now – judging from a series of new filings that have been surfaced yesterday. Google filed quite a few applications with the FCC for its latest smartphone which is very likely a much-rumored Pixel Lite.

According to some sources, all these filings are for devices with model numbers – GH20C, GH20G, and GH20H – all model numbers have been linked with Pixel Lite in previous reports. 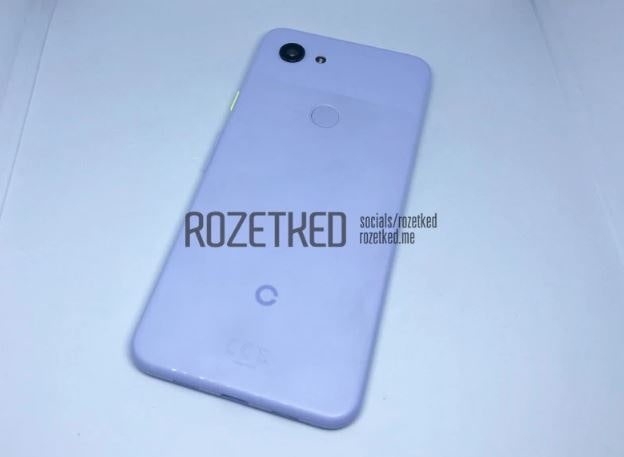 The Google Pixel Lite, based on previous reports, is powered by a Qualcomm Snapdragon 670 Chipset, 4GB of RAM and 32GB of onboard memory. A 5.5-inches display is being offered with a traditional bezel – foregoing a trend for notches and small cut-out cameras we have seen in recent high-end handsets. Most important of all, it’s also supposed to be loaded with a headphone jack.

The more traditional display, combined with lower storage and a slower processor. That means Google should reduce the price of the pixel Lite. Although it is unclear what the company’s precise price point would be.

Google normally used to sell a series of affordable phones to Android fanatics under the Nexus brand, at times charging as little as $350 for these handsets. The Pixel Lite will probably, however, target a large number of consumers, and the company will be required to contribute to retail markings.

But as flagship devices have crept up to and at times exceeded – a $1000 price tag, budget devices have gotten more expensive as well. Apple’s budget-friendly iPhone XR starts from $749 and Samsung’s recently released Galaxy S10e sells for the same price.