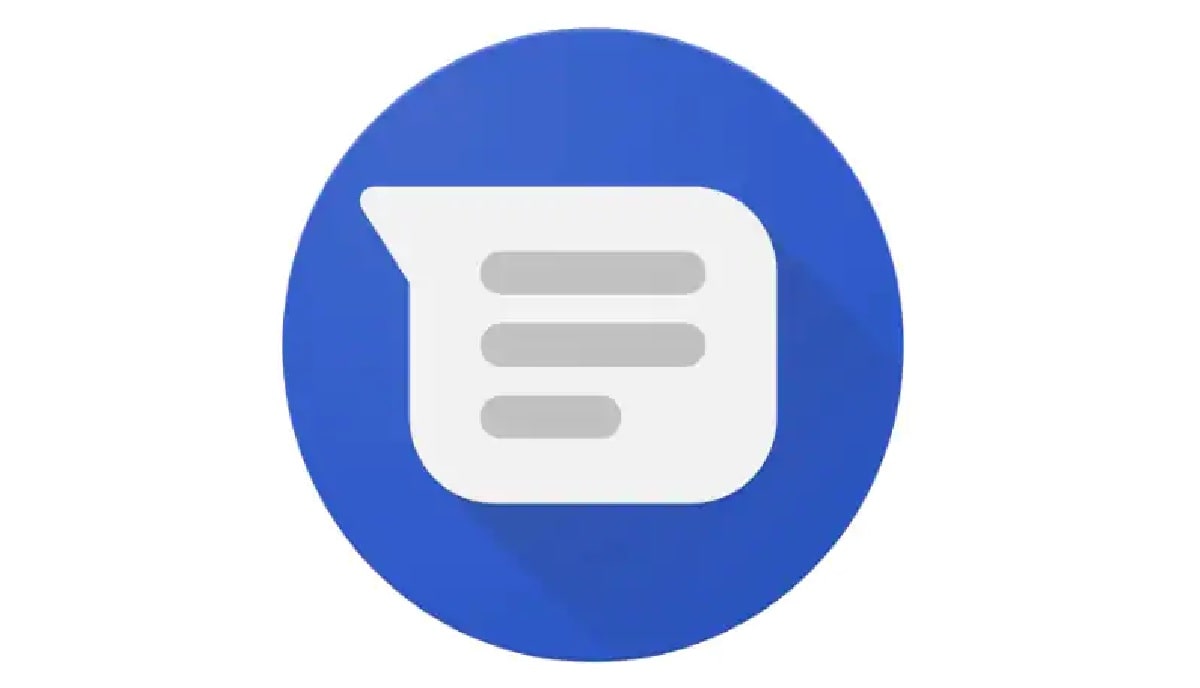 We are only 1 month into 2019 and Google has already slipped out a 4.0 update to its Messages app. Though there are no significant changes on the surface, it brings more in line with all Google’s on-device applications.

The major change or update made by Google is that one is now able to set or change the name of the group chat. Isn’t an impressive feature to those who have quite a few group chats with identical/similar participants? Obviously, Yes! If you are chatting with your contacts with no images, their presentation has also been updated.

Not only this, but we have also heard that there are a bunch of lower level changes like changing SMSC settings, onboard users to RCS and references to file attachments – thanks to Android Police who has detailed APK teardown.

It’s been quite a while since Google released it’s as Android Messages, budding into one of Android’s best-regarded MMS, SMS and RCS messaging apps.

It’s most likely that Google Messages App 4.0 will not be justified by all the available features but it could be arranging a groundwork for something new which is yet to be arrived.

According to some sources, this update is yet to show up on some devices. Therefore, it’s probably doing a slow rollout to ensure a glitch-free update. Can’t you wait any further like me? Get it now at APK Mirror.