Well, things are pretty blurred for now, but Google Pixel 2 and Pixel 3 can act as Dual-SIM smartphones thanks to their eSIM support. This time around, only a few carriers are using eSIM worldwide – including Sprint. But, it can work as a second SIM along with hardware or ordinary SIM when it’s activated. Aside from these, Google has all set to improve its Dual-SIM functionality even better in its upcoming Google Pixel 4. 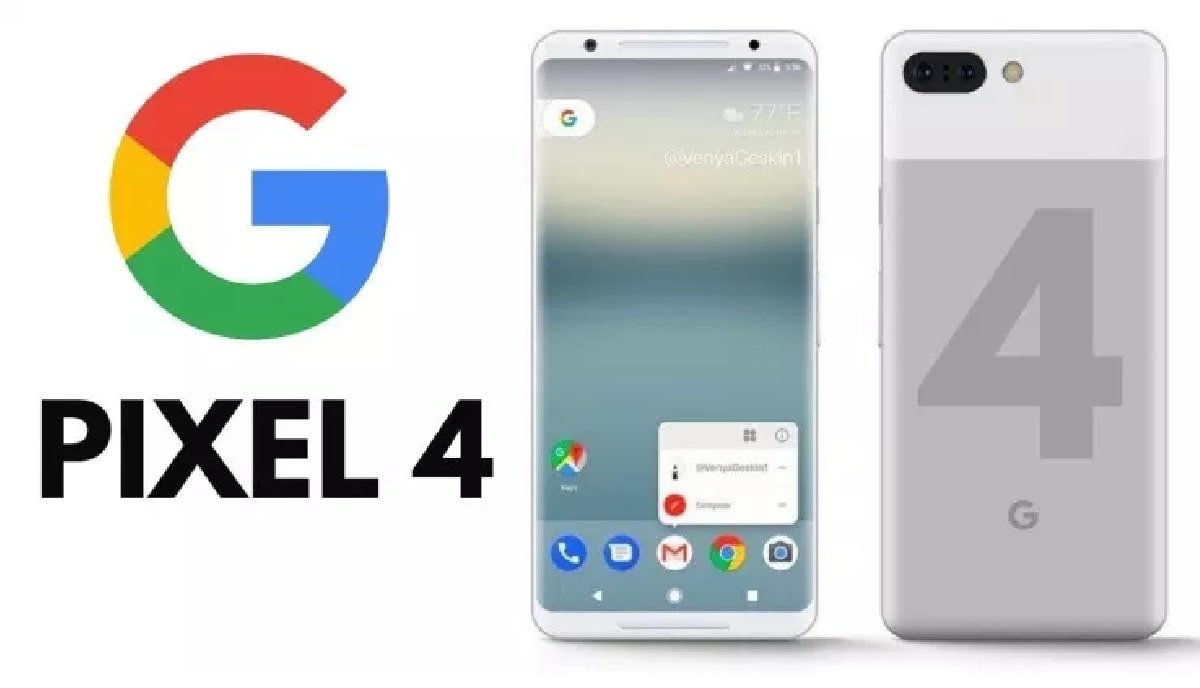 There are plentiful versions of Dual-SIM – DSSS (Dual-SIM, Single Stand-by), DSDS (Dual SIM, Dual Standby) and DSDA (Dual SIM, Dual Active). The already available Google’s Pixel 2 and 3 are being supported by DSSS which means while 2 SIMs can be provisioned to 2 networks inside the smartphone – only an active SIM is able to get texts and calls.

Most of Dual-SIM Android smartphones are supported with DSDS whereas latest and coolest iPhones – here, a second SIM can get texts and calls if the main SIM isn’t in use at the moment for the same purpose.

The 3rd and last DSDA means both SIMs can be used simultaneously for texts and calls as it needs two radios and it’s now not common.

Based on a report recent commits to AOSP’s Gerrit, Google’s upcoming Pixel 4 will be backed by a Dual-SIM functionality. Further, AOSP’s Gerrit mentioned that 2018’s Pixel 3 supports Dual-SIM use but it’s limited to dogfooding.

XDA, on the other hand, speculated that upcoming Pixel 4 will support a Dual SIM, Dual Standby (DSDS) which is a logical conclusion.

It’s most likely that Google Pixel 2 and Google Pixel 3 will be updated with that improved capability – though we won’t hedge any bets on that.

0 0 votes
Article Rating
Source:android-review.googlesource
Via:XDA Developers
Share on FacebookShare on Twitter
the authorStaphanie Kyle
Staphanie Kyle is one of the youngest members managing gadget reviews and other high priority news and stories for TechenGuru. When she isn’t working, you can find her listening songs and watching documentaries and sports.
All posts byStaphanie Kyle
Subscribe
0 Comments
Inline Feedbacks
View all comments