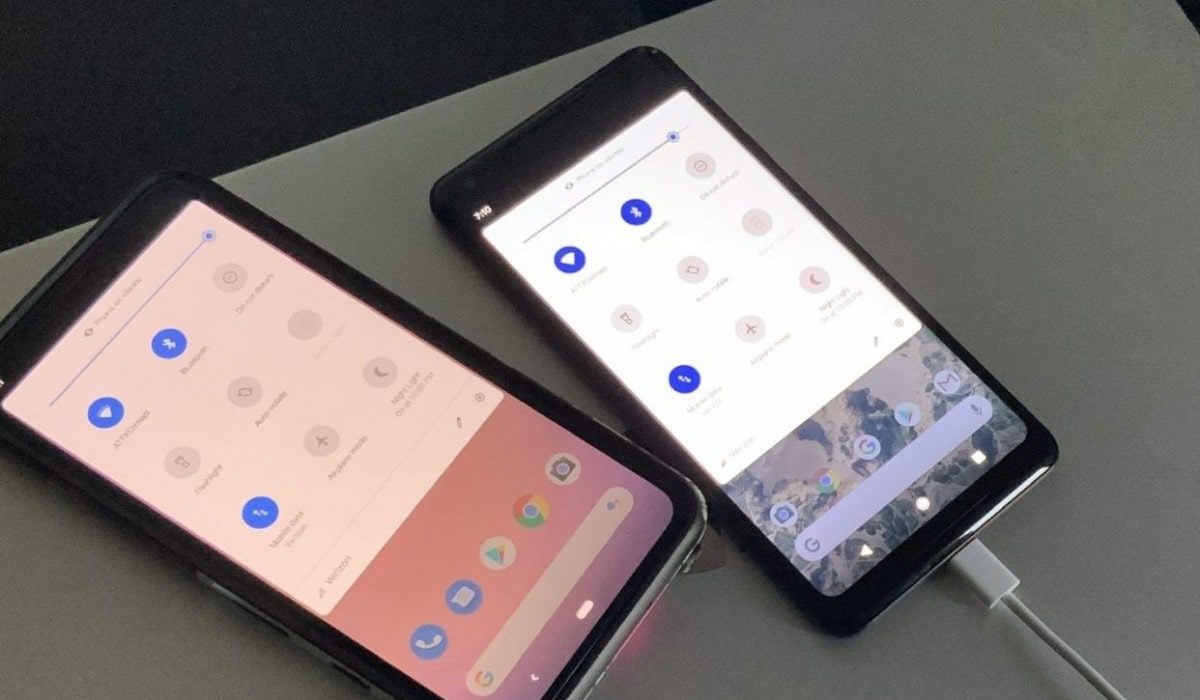 Chances are Google Pixel 4 will be the sensational smartphone of this year – but Google doesn’t seem to launch it before October 2019 starts. However, ahead of its official release, it had been leaked online in a form of hands-on images.

There are three new images of Pixel 4 that have made their way to the internet. All these images are protected by bulky cases. Perhaps it’s the prototype which is experimented by Google. Besides, these images have revealed that Pixel 4 will have a punch-hole design like other devices.

According to some online sources, Google has started following Samsung this year in terms of design as the Pixel 4 houses a right-aligned oval punch-hole to flaunt a dual front-facing camera. The most important thing is that it is equipped with small chin which we have already seen on Google Pixel 3 and Pixel 3XL.

The Pixel 4 images contradict what had previously leaked. A “Pricebaba” leak yesterday suggested to include a 2019 iPhone-like camera configuration. There is also an image showing the pixel 4 alongside the Pixel 2 XL.

[ngg src=”galleries” ids=”12″ display=”basic_thumbnail” show_slideshow_link=”0″]Google clearly makes the barley smaller, but the layout doesn’t appear close anywhere to Apple, Samsung or Huawei. Moreover, it’s not clear, for now, whether we are looking at Google Pixel 4 or Pixel 4 XL.

The Google Pixel 3 series is the portable photo benchmark and the Pixel 4 will bring significant improvements. Google’s rumour with Pixel 4 is that it offers dual cameras on the back. Three dedicated teams are working on Pixel 4 to prevent leaks, such as last year. The design of Google for the Pixel 4 series is still unclear. It will start with 6GB of RAM and Qualcomm Snapdragon 855 Chipset.