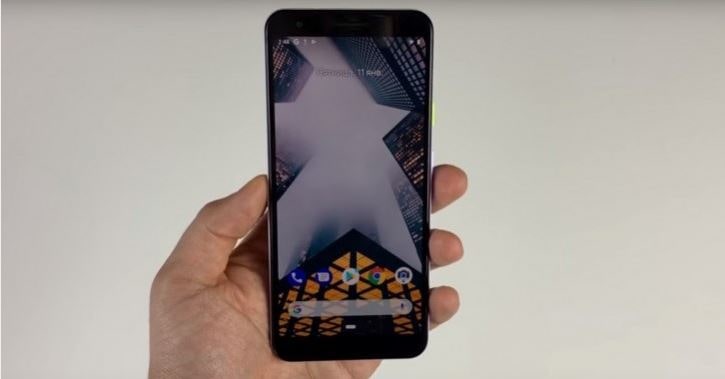 For quite some time now, we have been hearing a plethora of rumours about Google’s upcoming smartphones named Pixel 3a and Pixel 3a XL. These smartphones are debatably most-awaited mid-rangers from Google and both are expected to be landed on stores before June 2019 ends.

Pricing details alongside colour variants of both handsets have now been surfaced online ahead on their official launch.

Based on a report from the German website “WinFuture”, Google Pixel 3a will be priced €450 which is approx. equal to $506/£385/AU$713. The handset will be loaded with an impressive amount of RAM – 4GB, and 64GB of onboard memory. Perhaps Google will announce another variant but it’s unlikely that an affordable model will overtake actual Google Pixel 3 line-up when talking about RAM.

The report also indicates the colour options, including Black, White and a new colour model called “Iris,” which is most probably a shade of purple. When it comes to specifications, Google Pixel 3a will be provided with a 5.6-inch display while the 6-inch panel will probably be included in Pixel 3a XL. The display will probably be 2220 x 1080 pixels in resolution.

Either it’ll be loaded with Qualcomm Snapdragon 670 Chipset or Snapdragon 710 Chipset, we are not sure. And in terms of optics, a 12MP sensor will be available outback and an 8MP sensor will be holding its position out front for selfies and video calls.

It’s most likely that Google Pixel 3a will run on Android Q OS at launch. Last but absolutely not least, in order to keep things moving all day long, this could be armed with a 3300mAh non-removable battery.

Oppo Granted a Patent for Dual Camera and Slider Design