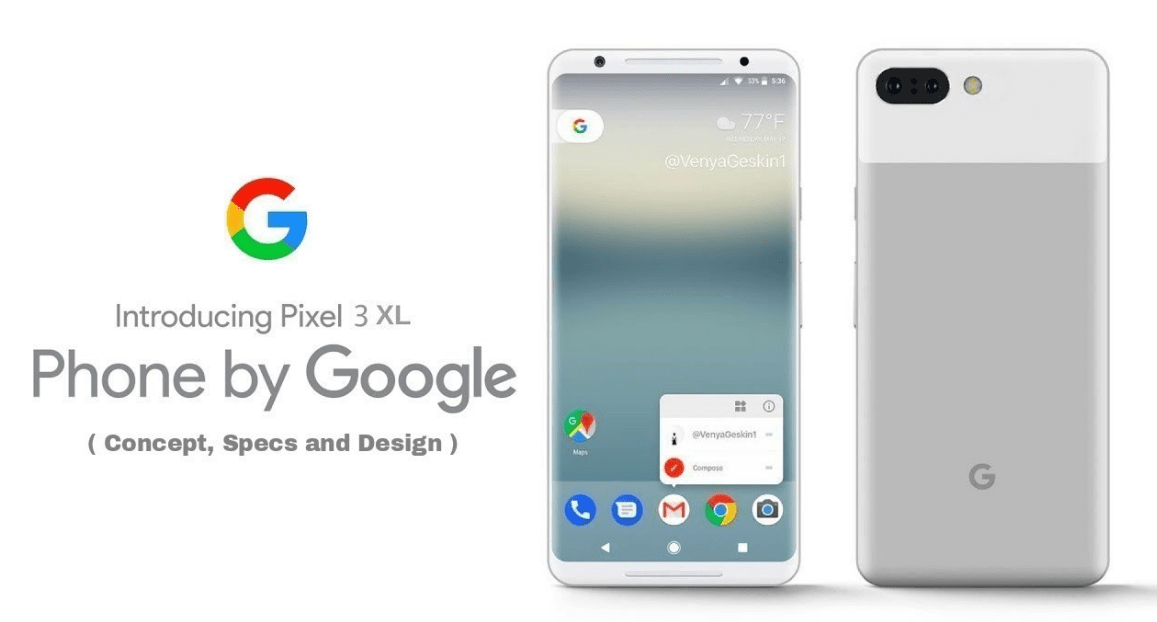 We all are into 7 months of 2018 and eagerly awaiting the next slew of high-class flagship smartphones. Apple’s new iPhone, Samsung’s new Note, LG’s new V and yes, the reiteration of Google’s dazzling Pixel line. The Google Pixel 3 XL in Australia would be release around near October just like previously released Google smartphones. The Pixel 3 XL is expected to be a powerful, snappy bundle of Android joy, as usual. Chances are we’ll get some hardware updates as well as a few unique and new features. 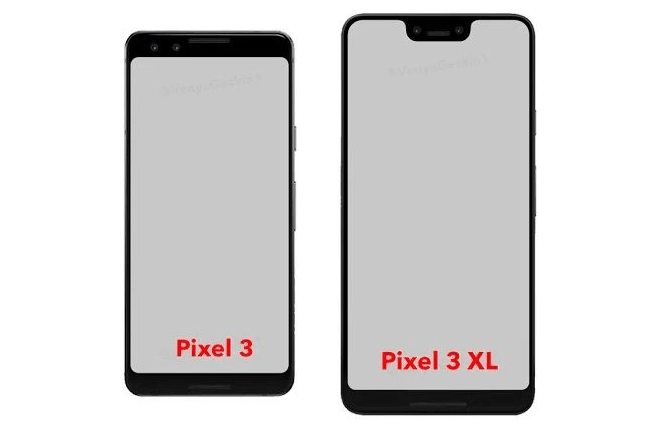 Google Pixel 3 XL is expected to be landed with Android P 9.0 OS, 6.2-inches gorgeous and exquisite P-OLED display which is well-supported by 1080 x 2280 pixels resolution at 407 PPI for full HD experience. The brain behind Google Pixel 3 XL Qualcomm Snapdragon 845 Chipset coupled with a whopping 6GB of RAM, whereas Adreno 630 GPU manages a graphical department, though.

The Pixel 3 XL sports several connectivity options i.e. Bluetooth 5.0, A2DP, apteX + Type-C USB and 3.5mm Audio jack. There’re no words about its battery but rumours are suggesting that it would 3600mAh – non-removable cell. Let’s explore more. In our quick Google Pixel 3 XL review, we’ve covered a major factor of its release date, price as well as its expected specifications. Let’s dig down into it.

An October 4 is an official Google Pixel 3 XL release date in Australia if Google keeps to its tradition of releasing Pixel smartphones on that date. The Pixel 2 and Pixel 2 XL were released on October 2017 and original Pixel and Pixel XL were landed on the same date.

The Google Pixel 3 XL Price in Australia is the biggest mystery as chances are Google went higher in the last 12 months. The Pixel 2 XL starts at AU$1399 and Pixel 3 XL may well have similar prices or a little higher.

Here we have listed down all expected Google Pixel 3 XL Specifications which may entice you. Let’s have a look.