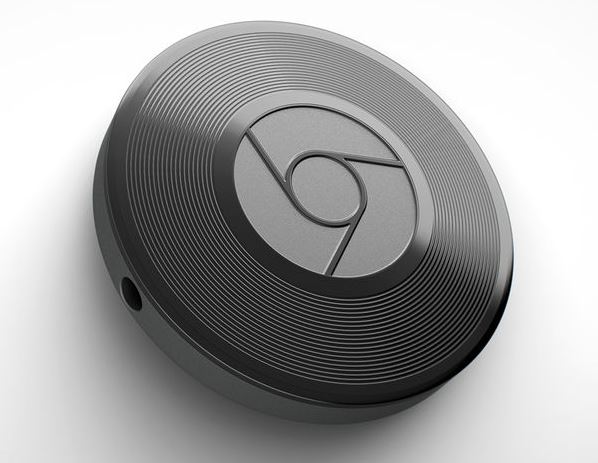 Back in October 2018, when Google’s Chromecast Audio first disappeared from Play Store, it seems news of the affordable audio device is dead may have been untimely. Right after disappearing, it was back and the Chromecast Audio continued to bring dumb speakers screaming and kicking into a modern age of streaming.

Yesterday evening, a Reddit user reported after the official feedback from Google which shows that Google Chromecast Audio has now been gone and will never come back.

This confirmation came after a user placed an order a Chromecast Audio at Christmas 2018 which was canceled. After querying the reason why Google canceled the order, they claim to have been advised by Google Support that the Chromecast Audio is no more.

Unfortunately, there are no Chromecast Audio in stock overseas – suggesting they are done.

However, if you are looking for one, you can still find it on the major Australian stores or at Google store. But it should be done in a hurry as it won’t be restocked.

After spending approx. 59 bucks, you can bring your stereo or other audio gear by adding streaming capability. But, it appears this wouldn’t last for a long period of time and the push is on to replace streaming speakers with full-blown smart speakers instead.

0 0 votes
Article Rating
Source:Google Store
Share on FacebookShare on Twitter
the authorStaphanie Kyle
Staphanie Kyle is one of the youngest members managing gadget reviews and other high priority news and stories for TechenGuru. When she isn’t working, you can find her listening songs and watching documentaries and sports.
All posts byStaphanie Kyle
Subscribe
0 Comments
Inline Feedbacks
View all comments