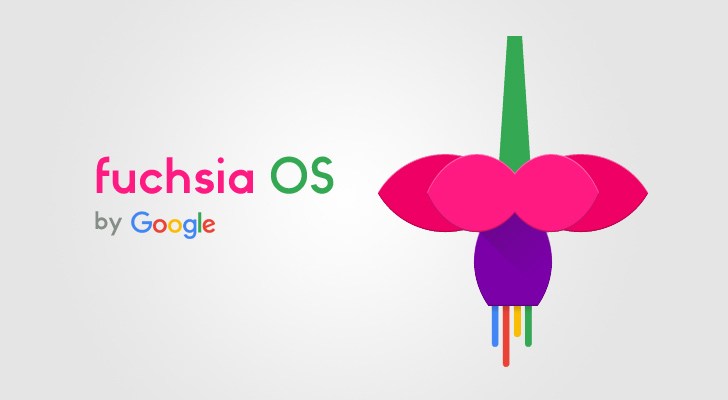 Google started its journey as a search provider, and now have an amazing number of operating systems under its belt. Google’s well-known software ventures may be Android and Chrome OS, but numerous rumors and speculations circulating that Google is working on an entirely new alternative “Google Fuchsia OS”.

Right now, we’re running short on information, but we’ve been able to play around with some early builds. At this page, we’ve gone through everything we know in detail and take a stab at what we think Google Fuchsia might ultimately be for.

What Fuchsia Exactly Is?

Google Fuchsia OS is absolutely different compared to any other mobile operating system we’ve seen so far, including Android, but that could be the point.

It was first popped up on GitHub a year ago with zero display or explanation from Google. What is GitHub? It’s an open source platform for developers which looking to share and collaborate on projects and like Android before it, Fuchsia is also an open-source and free piece of software.

Very much unlike Android and Chrome OS, however, it’s not based on Linux. But rather, it’s based on a new Google-developed Kernel called Magenta (newly known as Zircon). It’s expected at “modern phones and modern personal computers”, so it wouldn’t be astonishing to one day see Fuchsia appear on our smartphones. Furthermore, Google has added programming language of Apple, Swift to the operating system – despite we don’t know why just yet.

Google Fuchsia has the ability to run not only on smartphones, but also tablets and desktop computers, and scalability most likely to be a core tenant of its design. Fuchsia gained a user interface in May of 2017, and plenty of developers working on the projects bothered that it wasn’t just a “dumping ground” but a real project, leading to rumor that Google has larger things planned for it.

What is Fuchsia For?

To be very honest, we don’t know what is built for just yet. Perhaps it could be developed by Google as an eventual replacement for Android. Ars Technica has reported that Android was built long before the iPhone was released. Earlier Android was made as an operating system for digital cameras. But later, Android was repurposed for phones after the launch of an iPhone.  However, Google has faced lots of challenges with Android – for example; it struggles to get updates rolled out across the whole ecosystem of devices.

Is Fuchsia for smartphones? Of course, Yes! But the most difficult thing for Google would be transitioning from the colossal Android ecosystem to Fuchsia. If it could have been done, the move could be huge for the smartphone world in general. The Flutter SDK (Google’s own scripting language, which is used to power several of the company’s own programs such as Adwords) actually produced code for apps for Android and iOS, so developers could build apps in Flutter to work diagonally all smartphone operating systems.

Possibly we’ve not found anything special for a while Since Fuchsia is initially in development. It has been rumored that it’s possible we could hear about the OS at Google I/O, but it’s a bit likely it’ll be a while longer before we hear anything official. As soon as we hear more, we’ll update this article. So, bookmark this page, and keep visiting. If there’s anything we forgot to mention above, let us know what it is in the comments below.