Google Assistant Now lets You Know If Your Flight is Delayed

If you travel often, you would probably know that one of the most annoying travel hiccups is going to the airport just only to find that your flight is delayed. But now, thanks to Google Assistant, finding out if your flight is on time is quite easy.

“Hey Google, is my flight going to be delayed?”

That’s only a question you have to ask your phone on your next trip and you will get your answer which is almost 85% accurate as Google has now added a flight delay prediction features to its assistant. Amazing? 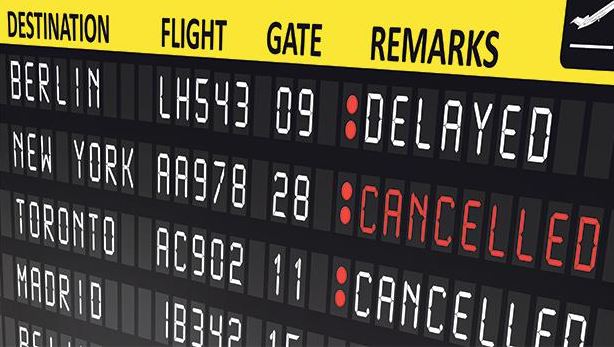 Using all Airline Status information, Machine Learning as well as Historic Data, this feature is available on Google Flight since earlier 2018, but recently got lived Google Assistant.

According to an authentic source, you can ask things such as hey Google, is my flight on time? Or Hey Google, what’s the status of an American Airlines flight from Denver to Philadelphia?

That feature will see an Assistant proactively notify users through a smartphone if algorithms predict delays which obviously means the users would find out about any changes before airline has announced delays. All the information will be provided on whether it’s a late incoming flight or bad weather.

This time around, only 15% margin errors mean you are required to still check conventional flight information service or contact to their customer services center. Well, with Google is having upped its accuracy threshold by only 5% in the last 12 month as Google is using AI looks set to get improved.