Fortnite for Android – A Complete List of Supported Smartphones Surfaces

Fortnite - The Best Game For Androids

Everyone around the globe is desperately waiting for a moment when Fortnite opens its registry for Android smartphone users. Well, it’s undecided for now but Fortnite has unveiled a complete list of smartphones compatible with Fortnite Mobile on Android (Hooray!). In order to access, all you have to do is click on “get started” by logging in your Epic account. 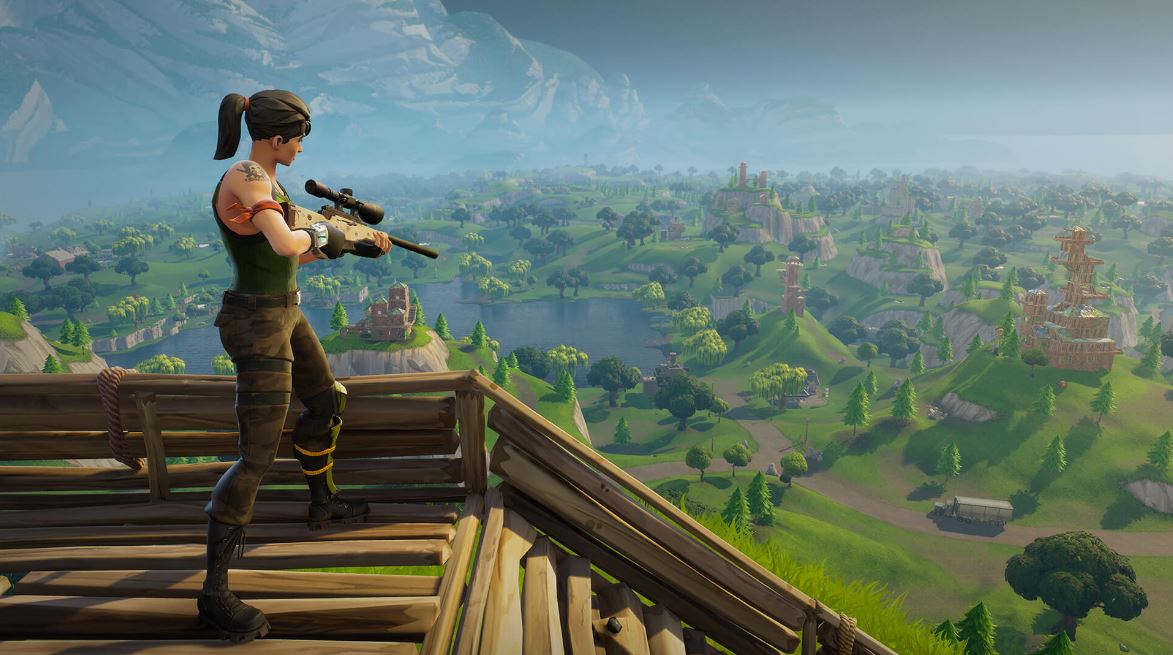 There is nothing to be worried about if you’re not having a flagship or high-end smartphones such as Huawei P20 Pro, Samsung Galaxy S9 or any other as Fortnite requires only a Quad-core Chipset and 3GB of RAM. For instance, Motorola Moto E4 is backed by a Quad-core MediaTek MT6737 Chipset which is coupled with a 3GB of RAM, it’s a compatible device.

Some flagship smartphones are also compatible such as LG, Samsung, and Huawei, but there are some interesting omissions. Some dazzling flagships i.e. HTC’s devices, OnePlus series, Nokia phones, LG G7 ThinQ, and Sony’s recently released devices are all missing in action. 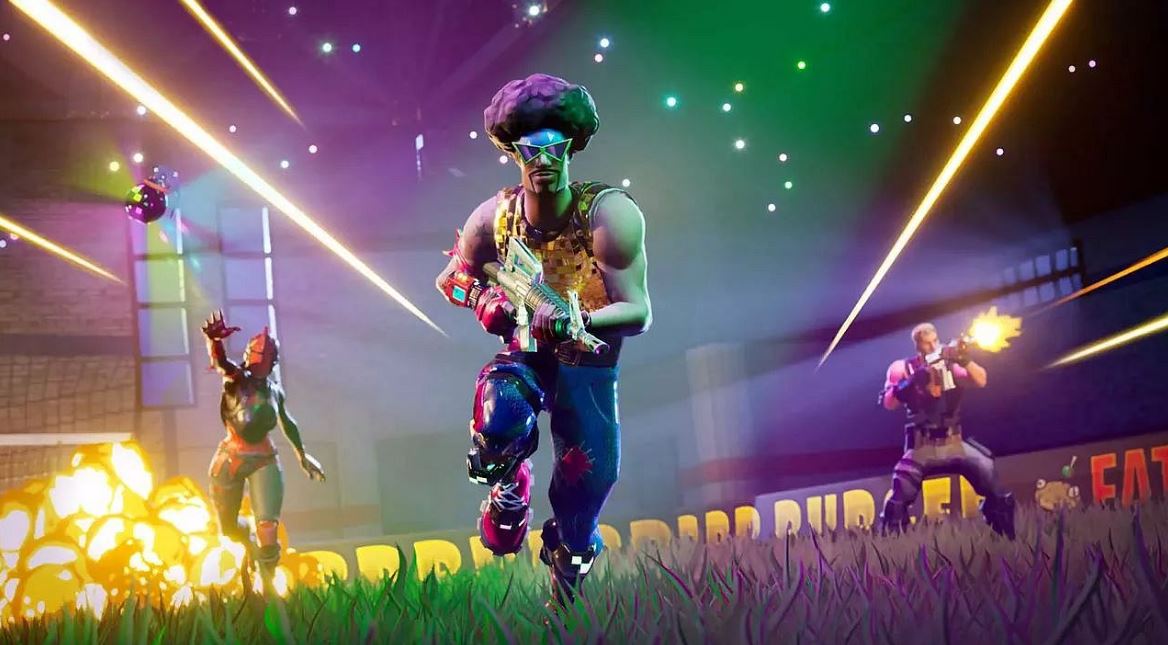 Coming back to its availability, Fortnite isn’t yet out and if Motorola Moto E4 is compatible, chances are all mentioned above devices will work just fine. Most important of all, Fortnite website has listed “other” as an option for Android which means more devices are expected to be compatible than what’s on the list for now.

Here we’ve listed down all the devices currently listed as Fortnite Mobile compatible. Let’s have a look.

Razer Phone is also a part of this list.

Based on a most recent report, Samsung’s flagship smartphone Galaxy Note 9 will be the first one Fortnite Mobile on Android will launch as a timed exclusive for. It has also been said that Samsung’s device will only have a right to get this game for 30 days once it’s available – later, other devices will be compatible with this game. So, if you’re planning to get your hands on Note 9 which is ready to land on shores on August 8th, it sounds a solid perk. Otherwise, you’ll have to wait away longer to get playing.

Do we have your device in the above list? Would you go for Samsung Galaxy Note 9 for Fortnite? Share your thoughts down in the comments.