Right after launching mid-range smartphone named Eluga X1 and Eluga X1 Pro quite a few days back, Panasonic just announced two more mid-range devices called Panasonic Eluga Z1 and Z1 Pro. Both devices are identical in so many factors except RAM and onboard storage. 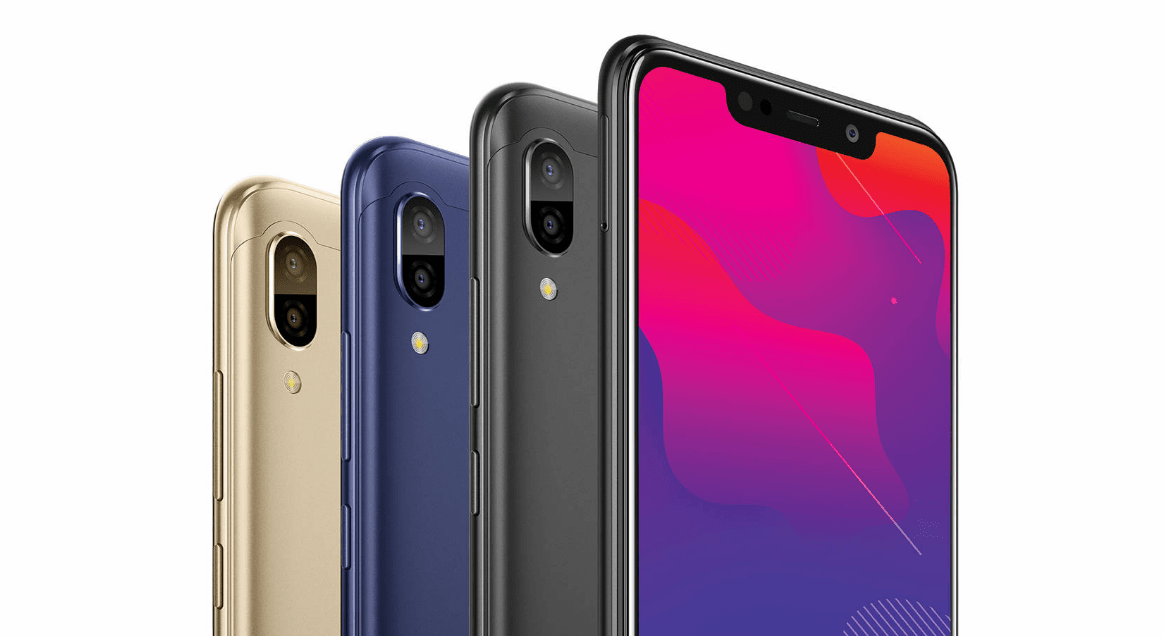 Both Eluga Z1 and Z1 Pro houses a super-gorgeous screen – 6.19-inches Full HD+ with an aspect ratio of 19:9 and are powered by MediaTek Helio P22 Processor. The main highlight of Panasonic’s newly announced devices is 4000mAh massive non-removable battery.

In terms of optics, both devices are equipped with an excellent combination – 13MP + 2MP rear camera and out front, you’ll see an 8MP FaceTime sensor. You will also find plentiful modes such as Bokeh, Time Lapse, Slow Motion, Beauty Mode, Back Light, Group Selfie, Live Photos and more.

Panasonic has claimed that it’s backed by AI (Artificial Intelligence) and ML (Machine Learning) and learns the user preferences and makes recommendations based on areas of interest. The partners of Panasonic include Mobikwik, Gamezop, Accuweather, Uber, Ola, and quite a few others.

The handsets are now available in India and users will have 3 color options to choose from – Blue, Gold, and Black. The availability of Panasonic Eluga Z1 and Z1 Pro in Australia is undecided, though. The Eluga Z1 Price is $199 whereas Eluga Z1 Pro Price is 239. That’s it.