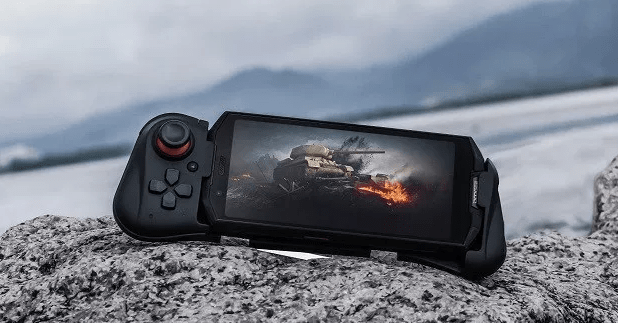 Perhaps you’re not familiar with DOOGEE, right? It’s a smartphone brand that previously released various affordable and full-screen smartphones. And not so long ago, DOOGEE announced its latest smartphone named DOOGEE S70 in Australia which is the world’s first flagship level rugged gaming smartphone. 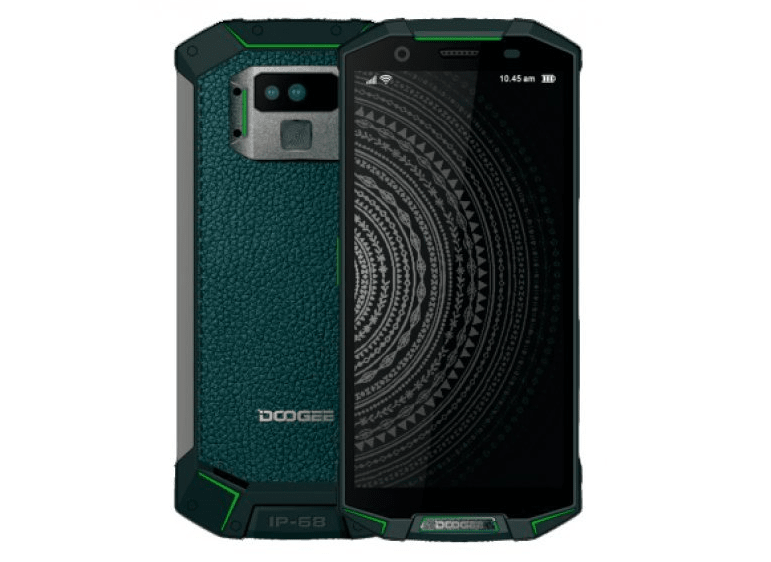 The DOOGEE S70 comprises a shatterproof 6-inches Full HD+ display with 18:9 aspect ratios and an impressive and massive 5500mAh non-removable battery which is being supported by 24W Fast Charging. According to DOOGEE, the battery is capable enough to stand up for 756 hours of continuous operating and 80 hours of online calls. Users can play games for more than 11 hours as well. Isn’t it insane?

As you guess, 5500mAh battery and biggest 6-inches display are the most important features of any gaming smartphone. Moreover, DOOGEE S70 supports IP68 and IP69K standard which means it can endure pressurized water flow with ease. Everything aside for a short while, DOOGEE S70 complies with the MIL-STD-810G standard. Hence, it can resist the impact of strong vibration and drops.

Digging down inside DOOGEE S70, it’s powered by MediaTek Helio P23 Octa-core CPU clocked at 2.5GHz and Mali G71 GPU manages a graphical department quite well. A 6GB of massive RAM gives users lag-free performance and 64GB of RAM helps users store loads and loads of data with ease. To set DOOGEE S70 to gaming mode, there is “Cooling Boost”. In addition, “Metal Plate Cooling Module” is being used by S70 to take heat away from the chip. The S70’s heat dissipation has been optimized 15 times. And as compared to the usual, the processor’s maximum temperature is 7 degrees lower.

It is also equipped with distinct Bluetooth handle which looks quite similar to Xiaomi Black Shark gaming smartphone. You’ll need to hoop a layer of the shell to use it accurately when using an onboard Bluetooth controller. In terms of design, it’s not a bit impressive, with 8 corners protruding and the thickness should be considerable.

Let us say that DOOGEE S70 will be crowdfunding on Indiegogo and the pricing detail has not yet been revealed. Chances are it will start landing on shelves next month.