The Corning (US-Based Corporation) has just announced its latest Gorilla Glass 6 protection which has already been adopted by Oppo’s upcoming smartphone. As compared to Gorilla Glass 5, the next-gen glass in flaunted to be 2x stronger and can easily survive around 15 drops from a meter’s height. The Corning has also announced that a Chinese smartphone brand Oppo’s upcoming smartphone will be the first one to utilize that.

“We are excited to have Oppo adopt Gorilla Glass 6”.

“Oppo’s new flagship model will provide consumers, who depend on their smartphone for every interaction in their digital lives, increased protection against multiple drops”. 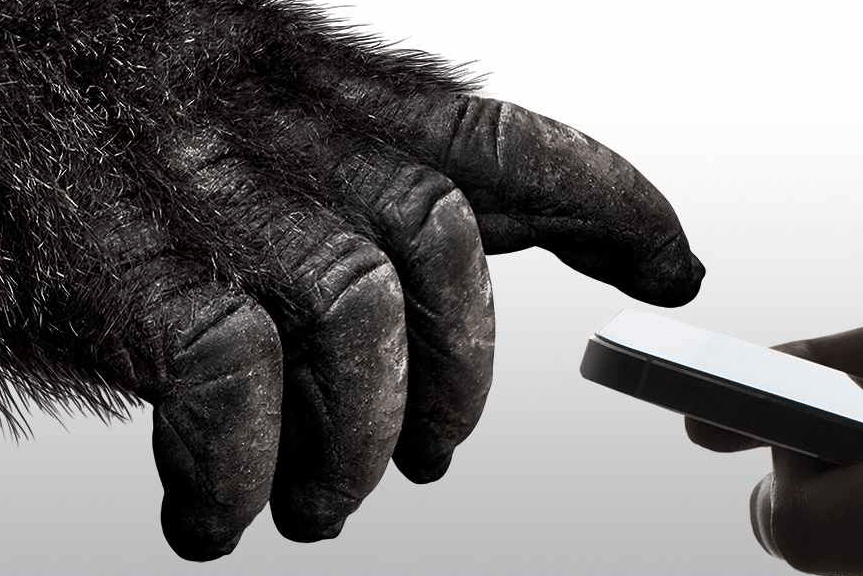 “OPPO and Corning have always maintained a close working relationship, which has enabled a superior user experience for consumers through multiple versions of OPPO smartphones. We are excited to be the first to adopt Gorilla Glass 6 on our upcoming smartphone, and we believe that consumers around the globe will enjoy an unprecedented experience”.

To be honest, Corning didn’t announce which Oppo’s device it would be. However, a bunch of rumours points towards a so-called Oppo R17 and Oppo R17 Pro. These both devices have been subject to several rumours and leaks currently. Not too long ago, numerous promo-posters and hands-on images were leaked online, showing that Oppo R17 is right around the corner, but an exact date is yet to be announced.

Well, just by looking at Oppo R17’s leaked images, we’re not damn sure either it will be backed by Corning Gorilla Glass 6 protection or not, but it will indeed have a high screen-to-body ratio. It’s also most likely that R17 will house an all display fascia with a small cut-out on top to feature a front-facing camera. Other leaked images have given us a hint that R17 will sport a 6.2-inch display and a fingerprint scanner will be in there. Other highlights of R17 are a dual-rear camera and a 3400mAh battery along with VOOC fast charging display.