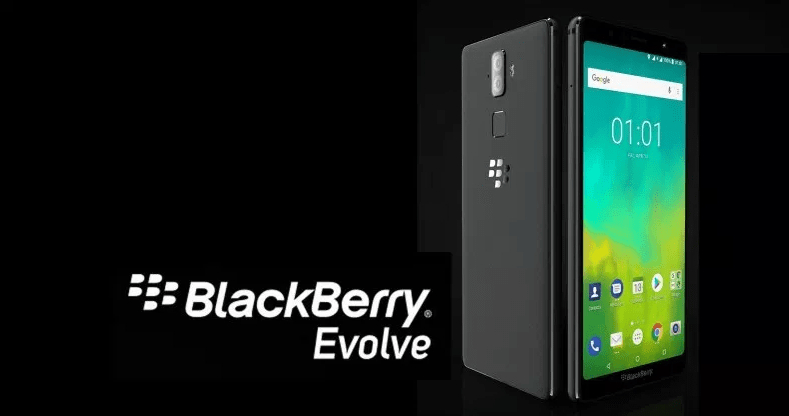 In our previous articles, we’ve discussed that Optimus and BlackBerry jointly introduced smartphones “Evolve” and “Evolve X” back in August. The former was also released on the same month on Amazon indicating that it’s an affordable smartphone with basic specifications.

The BlackBerry Evolve specifications include Qualcomm Snapdragon 450 Chipset, 4GB of RAM and 64GB of ROM. Users will have no color options to choose from as it’s coming only in a Black color.

This handset from BlackBerry is a first non-QWERTY device in India. The Evolve houses super-stunning 5.99-inches screen with an aspect ratio of 18:9 and Full HD+ resolution. The device runs on Android 8.1 Oreo operating system sprinkled with BlackBerry DTEK security features. Users will get monthly security updates as well.

The battery inside the beast is 4000mAh (non-removable) but you won’t get wireless charging. Perhaps elder brother “Evolve X” will house that feature. Camera-wise, you’ll see 13MP + 13MP rear cameras – one of them with a monochrome sensor by Samsung. Out front, there’s a 16MP selfie snapper alongside LED Flash and Face Unlock capabilities.