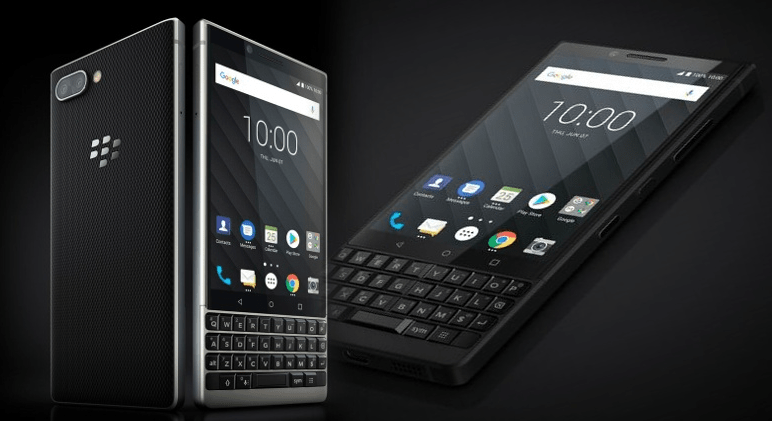 BlackBerry Key2 Hands-on Review: The King of Keyboard is Back Once Again

BlackBerry Mobile has just announced its much-anticipated flagship namely BlackBerry Key2 at an event in New York. The Key2 is a tad taller, oozes elegance, angular all around, thinner and its chamfered edges give you a comfortable grip when holding in hand. The rear of Key2 is not too much different from BlackBerry KeyOne. The soft-touch material gives you nice feelings when touching and best of all, Key2 doesn’t capture dirty fingerprint marks.

The BlackBerry Mobile has also announced BlackBerry Key2 in Australia, China, India, France, Germany, Italy and other countries. This time around, it’s one of the most powerful smartphones on the market, but it’s pocket-friendly and loaded with several tweaks which could be attractive if you’re bored of the same Apple iPhones and Galaxy flagship devices.

We have done our best and tried to cover each and everything in our BlackBerry Key2 review. So, without any delay, let’s meet the Key2. 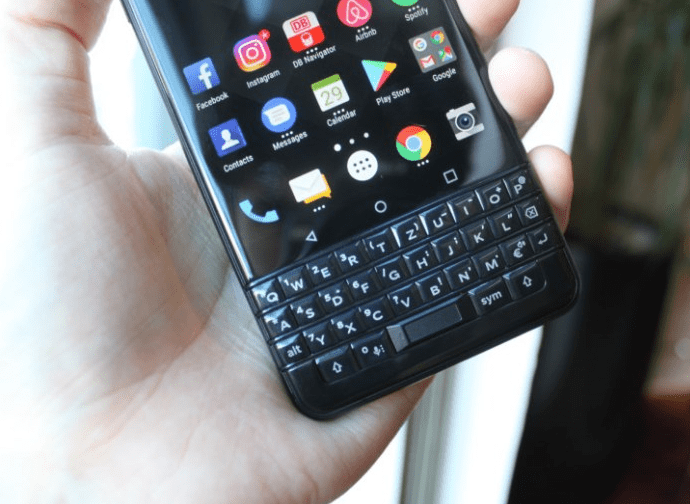 TCL has officially unveiled BlackBerry Key2 at an event in New York City, US, on June 7th, 2018.

The BlackBerry Key2 will be available to buy from the end of June 2018. A few weeks after that, UK will be getting a dual-SIM version.

As far as BlackBerry Key2 release date in Australia is concerned, it’s expected to see on shelves before the end of June 2018.

“Although there are many different smartphones for consumers to choose from today, most tend to offer very similar experiences without much distinction from one to the next”.

It would not be expensive whenever it lands. The BlackBerry Key 2 will retail in the UK for £579, whereas in the US for $649.

The BlackBerry Key2 price in Australia is yet to be announced, but it’s expected to be landed between AU$850 to AU$870. As soon as it goes on sale, we will update this page.

We have listed down updated BlackBerry Key2 specifications and features. So, let’s have a look.

Absolutely a keyboard makes a BlackBerry iconic. The new keyboard is clearly an improvement over last year’s flagship device. Instead of slick gloss of the KeyOne, keys aren’t only matte-finish, but they are also slightly raised to make them easier to find.

The BlackBerry Mobile has spent a lot of time working out the “clickability” of the Bold 9900, the most famous BlackBerry device of all time, to transport that feel to the new Key2.

Interestingly, BlackBerry Key2 goes for some of the impressive things on recent BlackBerry smartphones such as the buttons also double as a touchpad.

The BlackBerry Key2 comes with a Plastic with an Aluminum frame but looks like it has a Leather body. The Aluminum was made from the 7000 series, however. In our opinion, BlackBerry Key2 sports a soft-touch back which is pretty attractive and has a diamond pattern finish. The Key2 boasts a dual camera sensor which is horizontally positioned with LED flash. It weighs 168 grams and measures 8.5mm in thickness. The Key2 is available in Black and Silver colours.

BlackBerry Key series is known for its keyboard with a small screen. The overall height of keyboard has been increased 20%, so you’re left with just 4.5-inches FHD+ IPS LCD screen. The display is sharp with good colour reproduction and breathtaking. The display resolution is 1080 x 1620 pixels and protected by a Corning Gorilla Glass 3.

The brain behind BlackBerry Key2 is Qualcomm Snapdragon 660 with an Octa-core processor, while Adreno 512 does a great job in the graphics department. There is a hefty 6GB of RAM which gives the users a lag-free experience. Thus you can launch your heavy apps and go through them all with ease. In addition to this, you can play graphics enriched games without getting a sign of delay.

In terms of storage, BlackBerry Key2 comes with two variants – 64GB and 128GB to accommodate your files and other data. Both variants are upgradeable up to 256GB via microSD card slot.

The BlackBerry Key2 runs on Android 8.1 Oreo operating system which will be upgraded to Android P 9.0.

As for the battery, BlackBerry Key2 boasts a massive 3500mAh non-removable battery along with fast charging technology. The fast charging feature juices up the battery from 0% to 100% just in 1.8 hours. The battery promises to keep you online all day long with a casual use, but won’t deliver more than that with an extensive usage.

The BlackBerry Key2 is purely designed for BlackBerry fans. If you are making your mind of upgrading from Samsung Galaxy S7, BlackBerry Key2 is not the right one, although there is something delightful about a physical keyboard. A Qualcomm Snapdragon 660 might not be up to all tasks, but it keeps the price a bit lower and seems to well-mixture with the BlackBerry improvements.

Is BlackBerry Key2 an exquisite flagship smartphone? Does it sound great to you? Share your thoughts with us down in the comments.