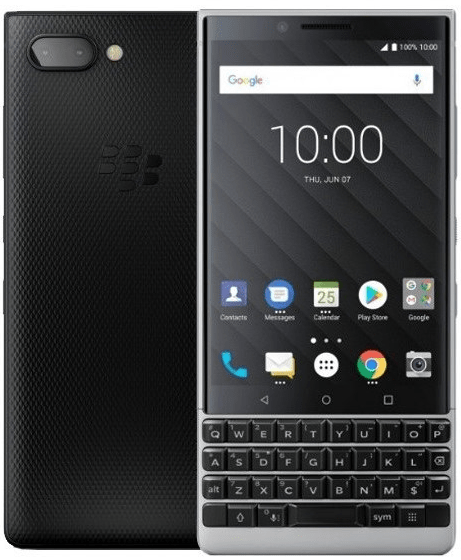 Previously, BlackBerry had been in and out of the game, but with this phone BlackBerry definitely has a chance to make good sales. The plus point of this phone by Blackberry is its price, as the price of this phone is very low and can easily be afforded by the working class of US.

QWERTY keyboard of this phone had been specially made for people who still like to have a dedicated keyboard space beneath the display screen. And, does not like to use keyboard or type on screen – so, keeping in mind the targeted audience of this phone, blackberry had included the feature of a specific hardware keyboard to meet the demand of users.