Smartphones have come a long way in the last couple of years and we have already got our hands on so many exquisite and amazing devices such as Apple iPhone X, Samsung Galaxy Note 9 and others. But as the bar for super-smooth performance has climbed higher and higher – so too has the price. The most gorgeous and flagship devices can set break your backs easily which are making them out of reach for those who struggle to justify these costs.

If you don’t have a plethora of bucks for these beasts and looking for a Mobile Phone under $300 Australia 2018, we have compiled a list for you which will help you get your hands on without breaking your banks. So, let’s keep going! 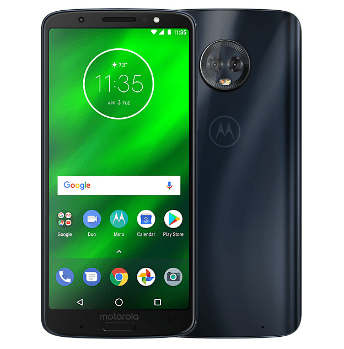 Amazingly, Motorola Moto G6 Play is as good as other expensive devices but it has the added benefit of having a large amount of battery life – 4000mAh. The handset also got impressive and exquisite features such as a cool fingerprint scanner, 18:9 aspect ratio screen with 720 x 1440 Pixels and a standard 3.5mm headphone jack.

The eye-catching and well-made design is as great as more expensive flagships. It’s made of plastic but the build quality isn’t as bad as one would think. The key specifications are as follow: 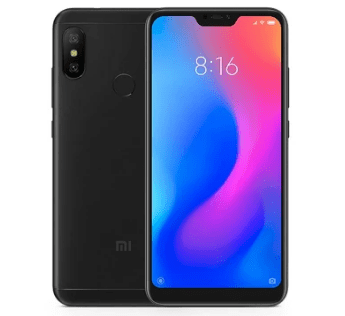 Xiaomi Mi A2 Lite which is also known as Xiaomi Redmi 6 Pro – is simply a great budget smartphone. And if you are looking for Best Mobile Phone under $300 Australia 2018, you shouldn’t look around any further as it’s backed by much –improved and fully-baked features you would expect from a flagship smartphone.

You might expect all budget smartphone come with a low-resolution display, but Xiaomi Mi A2 Lite is an exception. Coming up with an aspect ratio of 19:9 and 1080 x 2280 pixels resolution. It’s now available with Android 8.1 Oreo operating system but it’s upgradable to Android 9.0 (Pie) – Android One. Get your hands for immersive visuals, high-quality camera, and flawless performance. 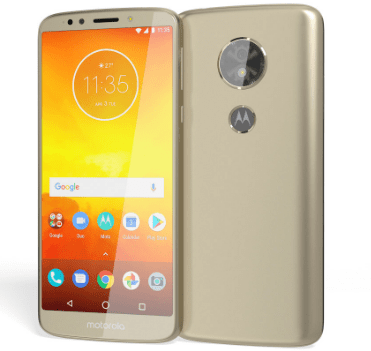 Though Motorola Moto E5 won’t take your enjoyment to the next level while performing your routine tasks or playing games as many modern smartphones do such as Oppo RX17 Pro or Samsung Galaxy A7 (2018) but the cost more than makes up for this.

By spending only AU$164, you will get a budget smartphone that won’t make you want to throw it against a wall after a couple of days. Equipped with slick design, eye-catching screen, and much-improved other hardware components. Making a long story short, it’s the best Mobile Phone at $300 Australia one should give a try, without a doubt. 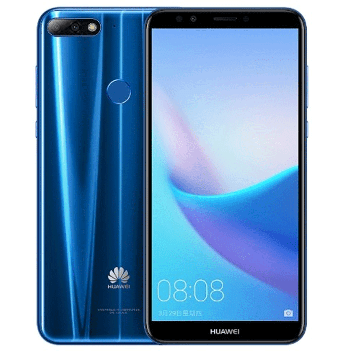 The Best Mobile Phone under $300 in Australia can be none other than Huawei Y7 which comes with outclass performance, exceptional graphics, and amazing battery life – according to sources. Though Y7 doesn’t arrive with any kind of fingerprint scanner but as far as its price is concerned, it works great thanks to its 2GB of RAM which also comes with many pre-installed apps like Lucky Patcher.

The 33000mAh non-removable battery lasts a moderate user a whole day even with 10% juice left in the tank and 5.99-inches screen offers dazzling experience when it comes to watching HD movies or playing 3D games. The 720 Pixels screen looks amazingly sharp and helps squeeze more out of the impressive 3000mAh battery. 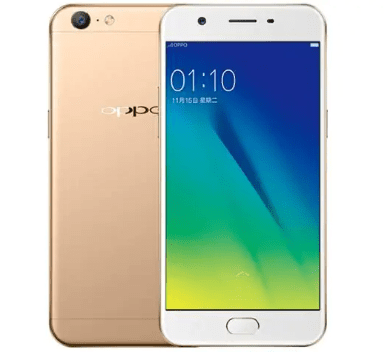 Alongside attention-grabbing design and a bunch of decent features, Oppo A57 delivers premium styling without costing an arm and a leg. Very much like all other Oppo’s handsets, Oppo A57 has a stunning camera which works great even in low-light condition. Equipped with Oppo’s Beauty Mode for seriously flattering selfies.

3GB of RAM for multitasking, 32GB of ROM for storing an ample amount of data, 4 different color options to choose from and Qualcomm Snapdragon 435 Chipset are making Oppo A57 as Best Mobile Phone under $300 Australia.

And here is where the story comes to an end. Above Best smartphones under $300 might sound good for you if you are ready to compromise on a camera, performance and a little bit on battery. But don’t be disappointed as all above smartphones are more than enough to give you super-smooth performance, extra sharp images with a lot of details and yes, all-day battery life with moderate use. Also, have a look at Top 5 Best Mobile Phones of 2018 under $500 Australia if you don’t mind spending a few bucks more. So, what are you waiting for?