A well-reputed Tech Company has published in a report on Friday that how many times government asked Apple for data as well as information about iPads, iPhones, Computers, Apple accounts.

All these requests were made due to several reasons – from helping to find a lost handset to investigating iTunes gift card fraud. They include warrants, wiretap orders, court orders, and subpoenas.

2357 requests were made from 1st of January to 30th of January and 1987 were granted. These requests covered a total of 3919 handsets. 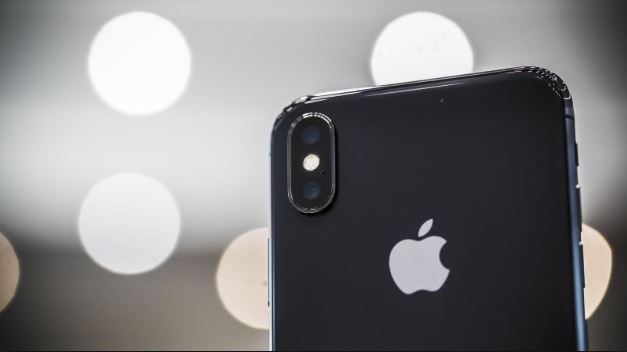 The device requests to give quite a few information such as the phone’s International Mobile Equipment Identity number (IMEI). This 15 digit IMEI number is unique for every smartphone worldwide.

The highest rate – for a country with more than a single request – was in China where Apple granted almost 94% of the government’s requests – granted access on almost 705 occasions. The total number of requests covered in China – 30764 devices.

Be noted, several devices can be added in a single request – for instance, when a shipment of handsets is stolen.

According to a report from Apple, China is on the top of the list where the high number of devices affected, then Germany and South Korea. It said this was “predominantly due to stolen device investigations”.

Financial identifier requests include information of a gift card number, disclosing credit card and can be made when someone suspects his/her credit card has now been used fraudulently.

Account requests, on the other hand, disclose identifiers such as Apple ID or email address and can be made when accounts have been hacked.

In the United States, 333 of 4570 device requests received were search warrants, 4043 were subpoenas and only 193 were other court orders.