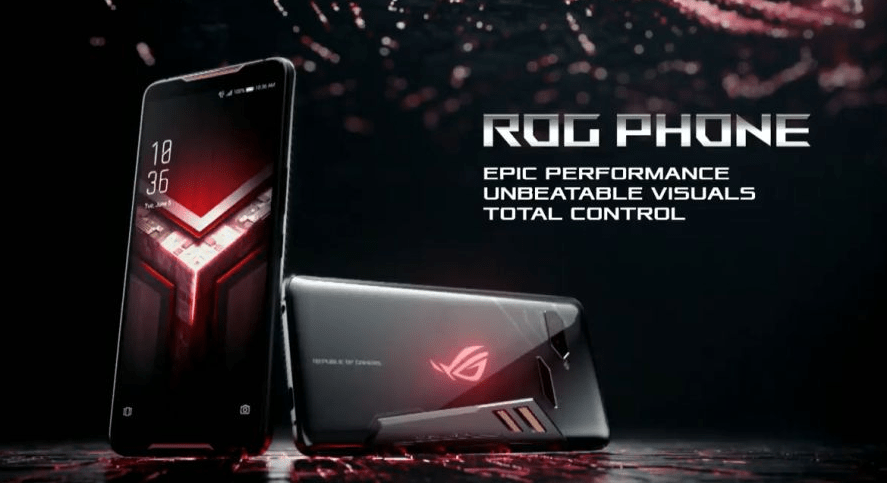 During Computex 2018, Asus has announced that it’s going to release gaming-focused flagship smartphone namely Asus ROG Phone in Australia, US, UK and all other major parts of the world in the third quarter of this year. Yes! It can be believed as Asus is staying true to its word. Asus calls it the ROG Phone and it’s the third gaming-centric flagship device we’ll see in recent times, following Razer Phone and Xiaomi Black Shark.

Asus has done lots of work with Qualcomm for making the ROG Phone a real gaming beefcake. The ROG Phone is expected to be landed with the fast Snapdragon 845 processor, 6-inches 2160 x 1080 AMOLED display, whopping 8GB of RAM and 128GB of onboard memory. Moreover, it will have a massive 4000mAh battery to give you freedom all day long and a dual 12MP + 8MP rear sensor will help you capture images with a lot of details.

In our Asus ROG Phone review, we have tried to cover everything including its release date, price, features, and specifications. So, let’s dive right into them. 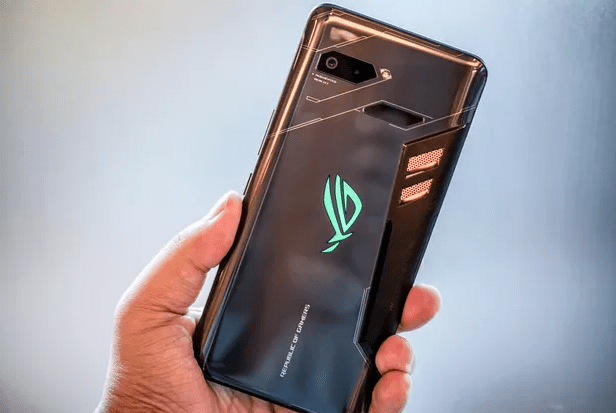 We are short on words about Asus ROG Phone release date, but a Geeksnipper report from Taiwan has claimed that Asus is planning to release its gaming-focused Asus ROG Phone at Computex 2018, around at 9 June 2018.

Asus ROG Phone release date in Australia is undecided as there is no wiser on its launch date yet. Asus doesn’t set an excellent track-record when it comes to Australia releases. Just an example, Asus ZenFone AR was launched at CES 2017 and went on sales seven months later in August 2017.

Asus hasn’t confirmed any information about pricing yet. Judging by previous Asus releases, we didn’t even hear about its pricing at the official release of Asus ROG Phone. Normally, Asus announces pricing nearer to release.

There is the biggest competitor named Razer Phone which sets you back around AU$1250. So Asus will have to keep close to this in order to compete. We won’t be surprised if Asus ROG Phone Price goes up a little more.

The Asus ROG Phone Price in Australia is also unknown, but its safe expect that it will cost a similar amount to Razer Phone.

We have listed down all Asus ROG Phone specifications and features. So, let’s have a look.

The ROG Phone is loaded with new X-Mode which raises the minimum clock speed to keep the CPU on its toes.

Asus ROG Phone rumours have suggested that it will be equipped with a dual 12MP + 8MP rear camera – the secondary sensor coupled with a 120-degree wide angle lens which captures dazzling images and a flash to capture images in low-lit. The front-side, on the other hand, is covered by an 8MP sensor for selfies – also ensuring that users will always capture memorable events at moment’s notice.

The Asus ROG Phone sports a gorgeous 6-inch AMOLED display which is well-supported by 1080 x 2160 pixels resolution at 402 PPI density. The aspect ratio is 18:9 pushes a 90Hz refresh rate which uses full advantage of the powerful processor and ultimately provides crystal clear images in fast-paced gaming and high definition videos.

Do you play games for a long duration? The ROG Phone comes with a new GameCool system that keeps the heat from the great processor to degenerate at a faster rate for endless gaming. Isn’t it enough? You will also get an option of an AeroActive cooler which comes in the box and helps cool the device during active gaming sessions.

As Asus ROG Phone is made for playing games, so you will be needed a massive backup, is it? Asus ROG Phone is backed by a massive 4000mAh non-removable battery which keeps your phone running even after long duration of gaming. Interestingly, Asus ROG Phone will be available with HyperCharge adapter which charges the battery from 0% to 60% in 30 minutes and 85% almost in an hour. A 6000mAh attachable battery extends the users gaming run-time further (Yahoo!).

The ROG Phone also ships with a massive 128GB of speedy UFS 2.1 storage that can be expanded further up to 512GB via microSD card to hold all the images, games and videos along with you.

We know it’s too prompt to expect anything as even its release date and price both are undecided. We will update this page as soon as we hear more. So, check back soon.

Meanwhile, show your love and share your thoughts about Asus ROG Phone with us down in the comments section.