Apple has just released its new Apple Watch Nike+ Series 4 and has attained a gigantic hype of people who like to wear a smartwatch and carry on with their sports activities. Apple Watch Nike+ Series 4 release date was just recently observed when these smartwatches started appearing in Apple stores a day ago. This Nike+ addition to the series 4 by Apple is a big step, where on one side this edition is providing some of the coolest features to its users there, on the other hand, Apple had for the first time made a product which is the fusion of innovation and sports. 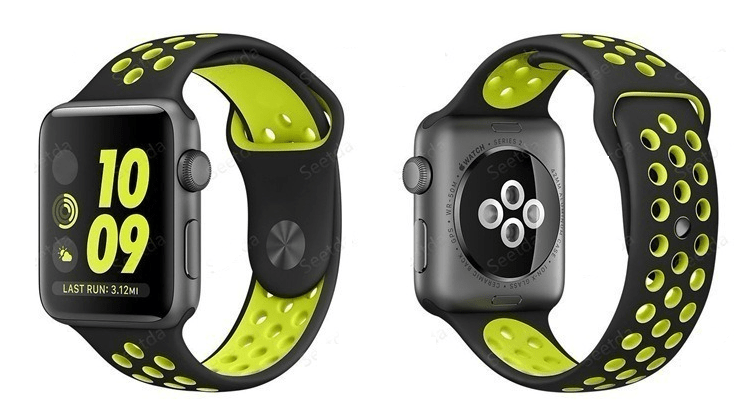 Apple Watch Nike+ comes with the most accurate fall detection feature, which allows this device to detect whether not if you had a fall. It also gives an opportunity to its users to call for an emergency in case of serious fall detection. This detection of this smartwatch by Apple makes it a very vital device which would detect the seriousness of the fall and will according give you an opportunity to call for emergency.

This Nike+ edition by Apple also has a better durability level as sporty people have to have a watch that is durable to a great extent and would allow them to do maximum activities while the watch. This Nike+ edition watch also allows its users to have a check on their heart rate during any activity, which gives an opportunity for users to stop excessive workout any rest to maintain normal body conditions. Not only this, but this Nike+ edition also comes with a bigger and better display screen as it possesses a 30% larger display screen as compared to the regular Apple Watch Series 4 and consists a couple of new features as compared to Apple Watch Series 3.