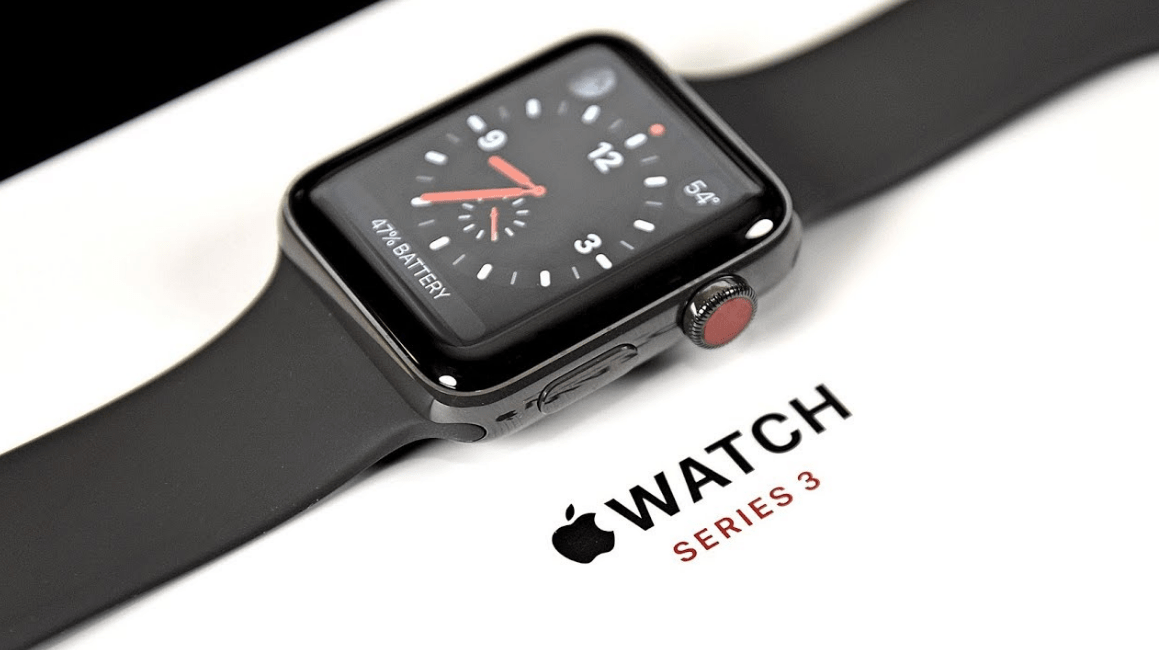 The Apple Watch 3 isn’t only a development of Apple Watch 2, but it’s a replacement that has come inquisitively early because Apple wants to keep momentum for its wearable. While it may appear that not much has changed on the surface, but it comes with plenty of developments under the hood.

Most interestingly, Apple Watch 3 is loaded with or without LTE 4G connectivity which means greater independence from your paired iPhone. And always-on connectivity wherever you get network coverage. You will also find that device very much right-angle towards fitness-tracking, health, and general wellbeing.

Numerous things remain the same in Apple Watch 3 as the earlier devices, but there are some important changes both with the software and hardware. To get to know more, we come up with Apple Watch 3 review along with its release date, prices, and specifications. So, let’s get it on.

Just like US and UK, Apple Watch 3 in Australia is also available with two variants – one with LTE cellular capabilities and one with just GPS onboard.

As compared to Apple Watch Series 1, Apple Watch 3 price in Australia is slightly higher. The former costs around AU$599 for 38mm and 42mm bands, whereas the latter is more reasonable at AU$499.

The Apple Watch Series 1 costs AU$359 for 38mm and 42mm costs around AU$399. You are required to use the upgraded features on the latest model to make it a worthwhile buying.

Here is a quick rundown of Apple Watch 3 specifications and all the prominent features.

There is nothing to discuss Apple Watch 3 in terms of design as it comes with the same design we have already seen in Apple watch Series 1 and 2. Almost every other smartwatch maker has transitioned to a circular design, but Apple has stayed the course.

The Apple Watch 2 was available in two colours: Silver and Grey. The Apple Watch 3 now comes in a new Gold Aluminum colour along with Silver/Space Black Stainless Steel case option. 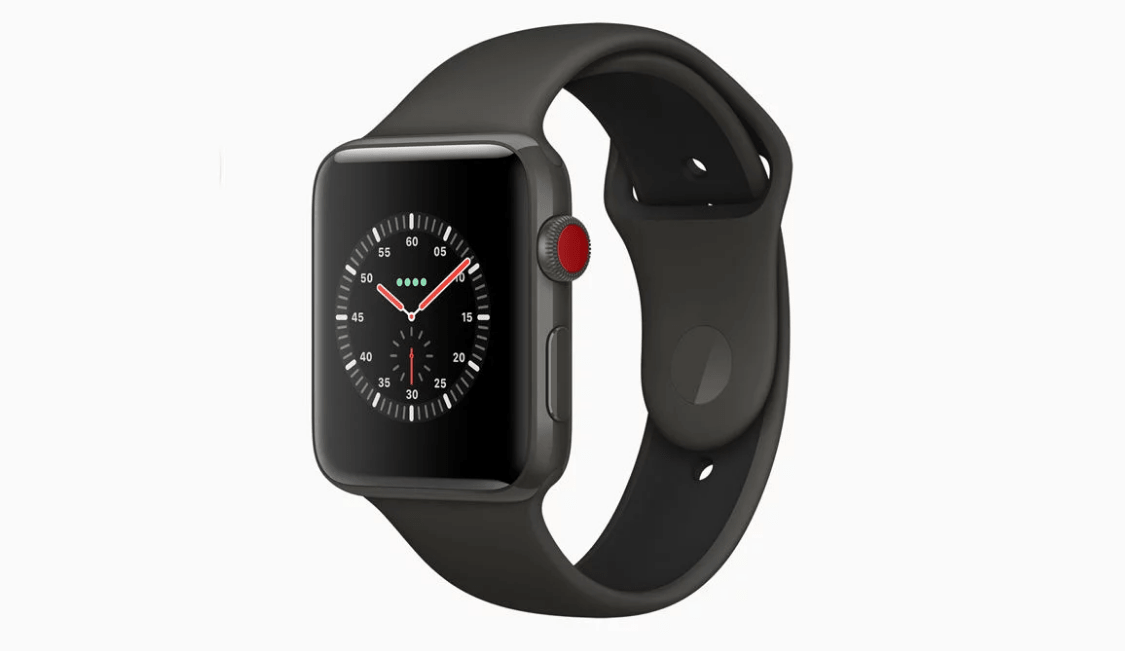 The Apple Watch is loaded with a 1.65-inches display which is certainly the optimal size and shape for showing more data. The display itself which uses OLED technology has been one of the most attractive on the market. The display is crisp, bright and you will never have any issue.

If you have already used Apple Watch series 1 and 2, then there won’t be a lot that is alien to you on the new Watch 3. The Apple Watch 3 uses the same processor which has been used in previous models.

However, Siri’s new ability to talk is useful especially when driving. If you cannot take your eyes off the road, but wants to do something such as skipping a track of looking for something to play, Siri has got you covered.

The Apple Watch 3 really shines when talking about fitness. The heart rate monitoring is more advanced. It would not only record your beats per minute but will also record your daily resting heart rate, your workout range, pulse during walking, all to give you a chart of whether it’s improving or not.

Moving towards its power segment, dozens of analysts have unveiled the Series 3 has a capacity of 279mAh, making a 4% boost over Apple Watch Series 2. Apple claims that this should give you 18 hours, but we have found that it would last much longer than this under moderate use. In our experience, it’s possible to squeeze two days or even a bit longer if it’s not being used as an exercise tracker.