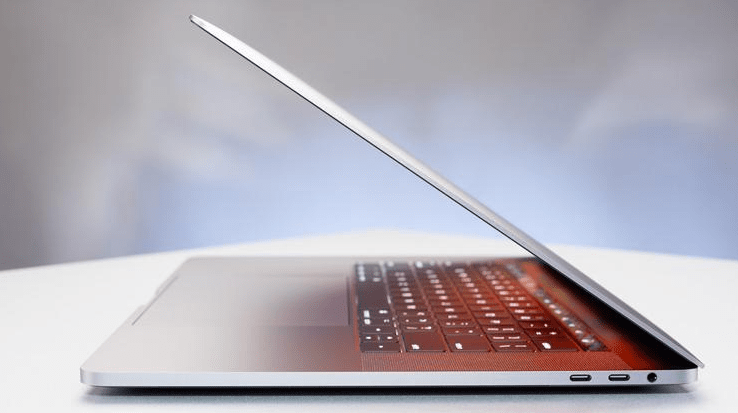 Apple has just announced a long-awaited MacBook Pro in Australia giving the laptop a much-needed performance bump out without making a lot of changes in terms of design. This new MacBook Pro 2018 comes in the same 13” and 15” sizes as last year’s MacBook Pro 2017, include pro-focused upgrades such as huge onboard memory, hefty RAM, brighter displays, noiseless keyboard (often requested by users) and the ability to compile code faster.

This Apple MacBook Pro 2018 lands with 2 different displays – 13” and 15” – both with Apple’s Touch Bar – have new 8th generation Intel chips which dramatically increase performance (said by Apple). Further, Apple says, 2018 MacBook Pro’s 15” model sports a six-core i7 or i9 processor (up to 70% faster), whereas 13” model is twice as fast with a Quad-core i5 or i7. In terms of built-in storage, 15” model comes with 4TB solid-state drive and 13” model maxes out at 2TB. 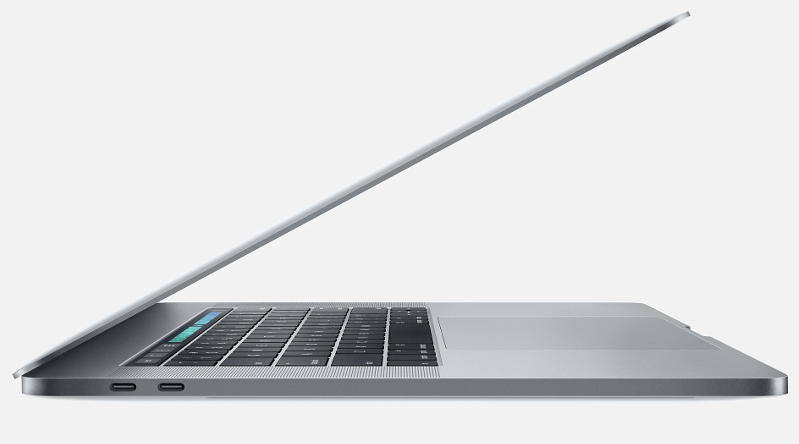 What else? Let’s find out in our Apple MacBook Pro review in which we’ve described its key specifications along with its global release date and price.

Happily, Apple didn’t make you wait long to buy MacBook Pro 2018. Apple released its new MacBook Pro laptop on Thursday, July 12, 2018, and immediately after its announcement, it is available to purchase all over the world.

The new Apple MacBook Pro release date in Australia was also July 12 and now started landing on shelves across Australia.

Read Also: Huawei MateBook X Pro Review – Everything You Should Know About

Apple released only 2 configurable MacBook Pro models – 13” with Touch Bar and 15” with Touch Bar. The Apple MacBook Pro Price in Australia starts from AU$2,699 for its 13” Quad-Core 8th Generation Core i5 Processor, 8GB/256GB model, whereas Core i7 Processor with 16GB/2TB sets you back around AU$5,599.

Are you one of those looking for a colour coordinate on the go? You’re in luck as Apple also released some fancy and sensational leather sleeves for MacBook Pro 2018. However, prices for these sleeves are to be confirmed, but there will be 2 versions available – Black, Midnight Blue, and Saddle Brown.

What do you think about Apple MacBook Pro 2018? Would you get your hands on one with immediate effects or will wait forever for a new laptop? How about its features i.e. True Tone Jumps, Quiet Keyboard, Siri, Blackmagic eGPU, and the rest of the Mac line? Let us know your thoughts down in the comments and don’t forget to share if it helped you even a little.

Oppo Find X vs Vivo Nex: Specs Comparison – Which One Does Better?