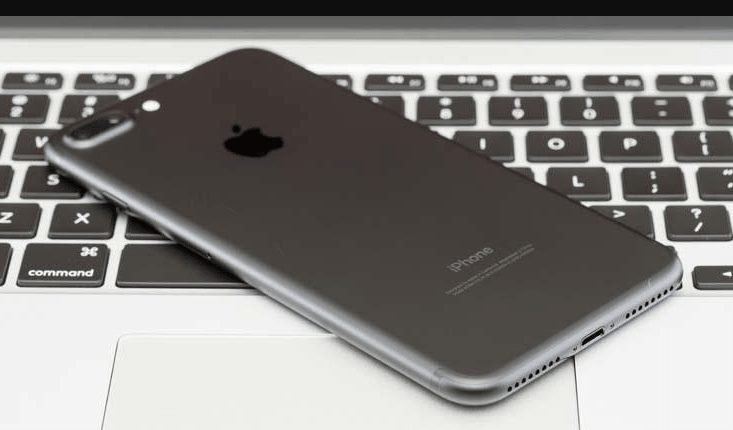 The last year rumours that Apple might embed Touch ID in iPhone X will be fade but not totally gone and the buyer’s response to the Face ID unlock on iPhone is good enough that facial ID Unlock has come to the IPad this year. Apple does not believe in the IN-Display Fingerprint technology to put in its iPhone anytime soon.

Now in the new research,” Kuo argues that Fingerprint On Display or FOD will raise up to 500% in 2019 as the Android continue to adopt the technology, but Kuo says that Apple won’t be embedding Touch ID in New iPhones next fall.” The In-Display sensing require OLED screen which is another limiting factor in increasing the price of  moving to IN-Display fingerprint sensor

Apple is going to add Face ID unlock in its new upcoming IPads and iPhone in the next year 2019. Kuo argues that Apple facial unlock ID technology as a Biometric security solution that is serving the iPhone line best. Apple will also remove Home Button, slimming down Bezels and improve IPAD’s AR quality.

This is just a prediction tho, Kuo is recognized as one of the best Apple analysts. If this report is accurate this does not mean that Apple will ditch Touch ID forever. It is because the more amount of users want both technologies but that is unlikely to happen, as Apple upcoming models are not going to backtrack.