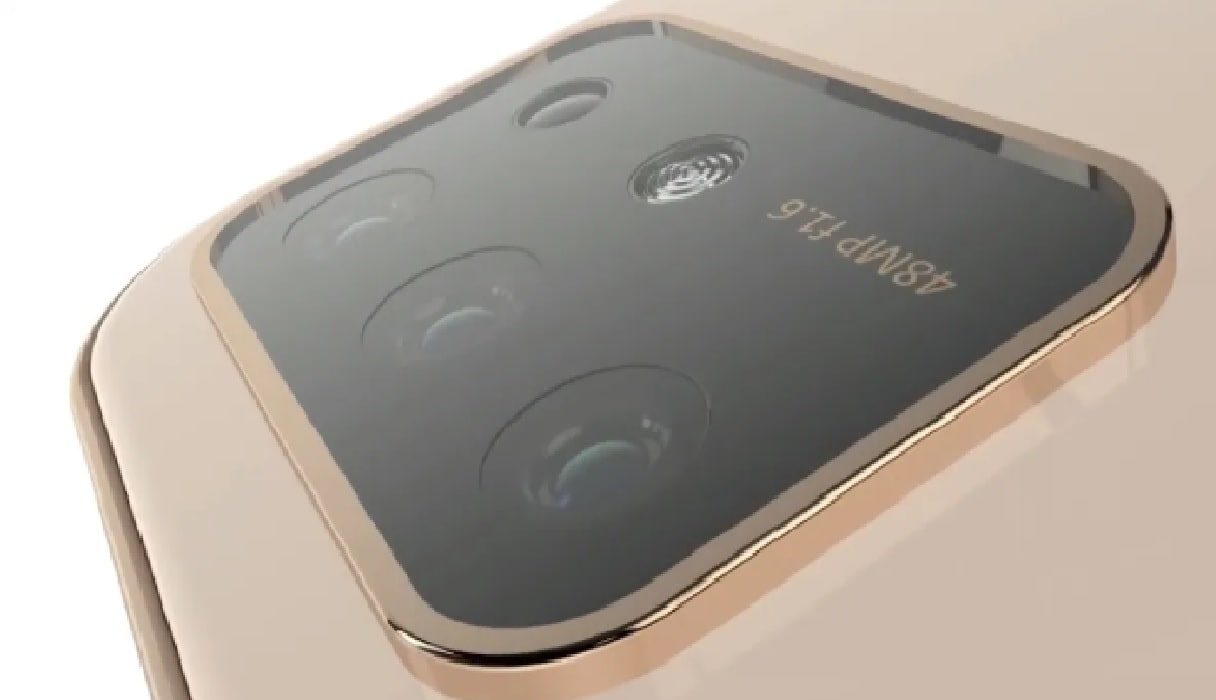 The Apple’s next biggest beast is most likely be an iPhone XI in Australia which is rumored to be landed with quite a few upgrades as compared to its predecessor. Just now, rumors and leaks have suggested that it’s going to be revealed with a smaller notch (most probably a waterdrop-like) as well as a tri-camera configuration which is now already on par with so many handsets.

According to rumors and suggestions, a new concept video of an iPhone XI has surfaced which is giving us an idea to what to expect from Apple’s upcoming premium smartphone it everything around turns out to be true. 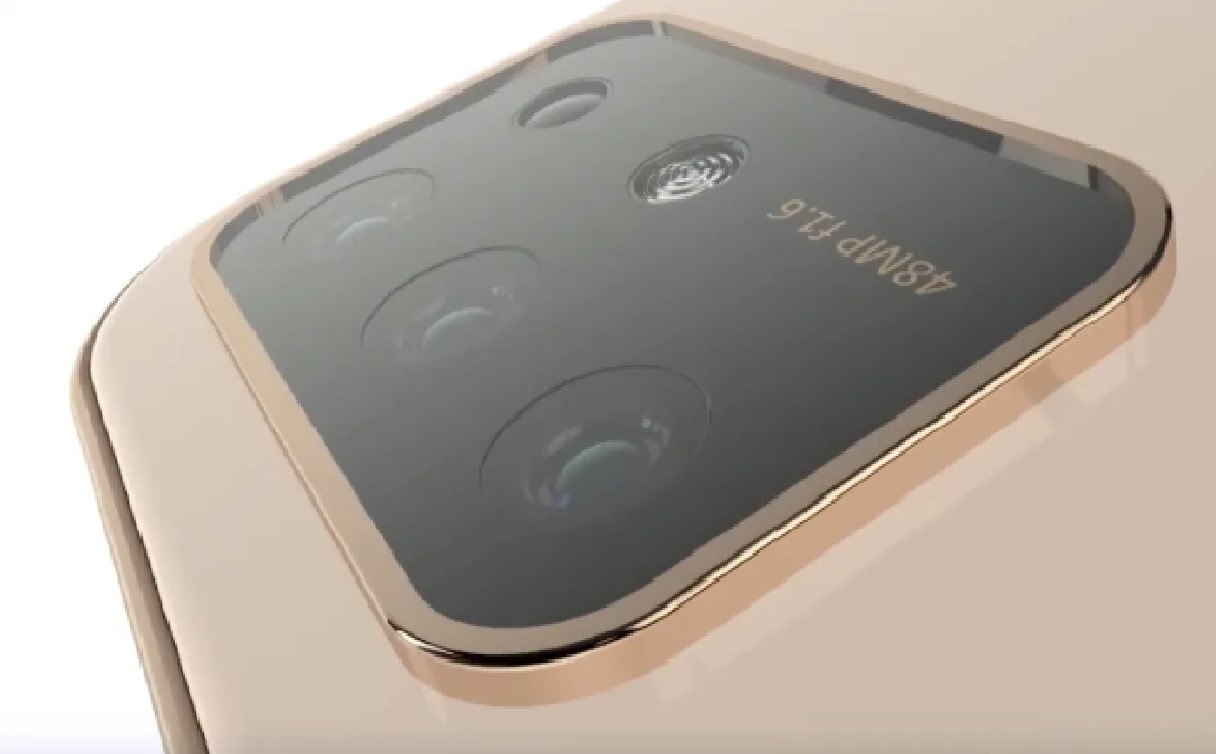 What’s in the Video?

The video is indicating that an iPhone XI will be backed by a slab-like design with chamfered edges as we saw on an iPad Pro. The video starts with a close-up shot of a screen and reveals a smaller cutout on the top and a mono speaker with USB Type-C port at the bottom.

Moreover, a notification slider button appears to have changed form – as it’s seen as a circular slide with a red dot in a center and seems to slide vertically – very much like an iPad.

Also revealed that wile Cupertino giant has opted for an on-screen fingerprint scanner, it’s going to be named as Touch ID. There are three sensors outback – however, in this render, the lenses are gorgeously positioned vertically with laser autofocus and LED Flash.

Going through earlier leaks, Apple iPhone XI is most likely to house a screen with up to 120Hz refresh rate. The details about battery have also revealed – a whopping 4000mAh non-removable battery for the high-end version. The 4000mAh will be the biggest battery from Apple to date for an iPhone.

The rumored handset is also said to be loaded with super-fast 15W wireless charging and as far as imaging are concerned, it’ll have a wide-angle, super-wide angle and a 3X telephoto lens. Out front, it’ll sport a 10MP shooter.

The rumored Apple iPhone XI specifications are as follow:

At this point, these are all rumors and speculations and we recommend treating the above information with a hint of skepticism.

0 0 votes
Article Rating
Via:91mobiles
Share on FacebookShare on Twitter
the authorStaphanie Kyle
Staphanie Kyle is one of the youngest members managing gadget reviews and other high priority news and stories for TechenGuru. When she isn’t working, you can find her listening songs and watching documentaries and sports.
All posts byStaphanie Kyle
Subscribe
0 Comments
Inline Feedbacks
View all comments