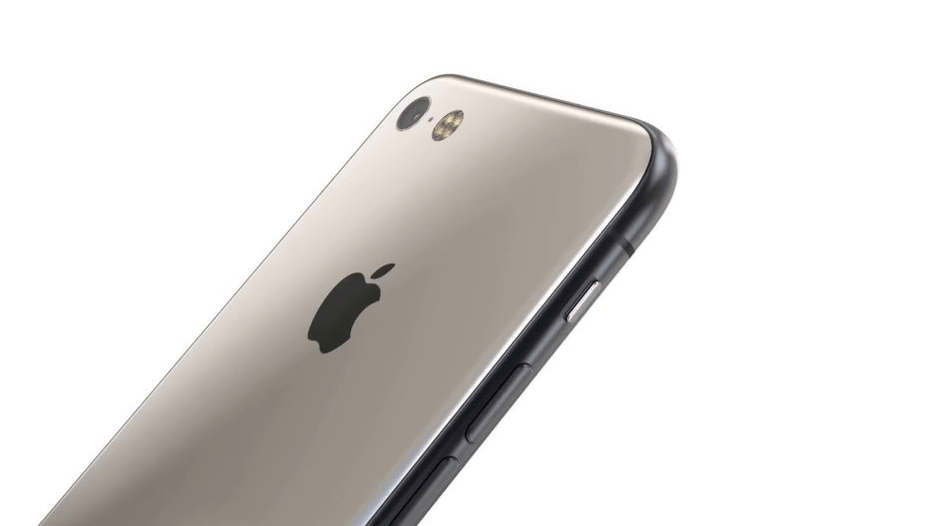 We’re now getting closer and closer day by day after Apple iPhone Xs, Xs Max & XR to when 2018 iPhone is expected to be released. Apple is composed to announce an affordable Apple iPhone 9 in Australia and other major countries in 2018 and whether or not it goes by that particular name. The audience is expecting a new all-screen iPhone closer to iPhone 8 Price as compared to an expensive iPhone X. Obviously, we should as usual expect a new flagship smartphone from Apple in the form of iPhone 11 in September but it seems like everyone is holding out for a cheaper handset from Apple should not look further except iPhone 9. A bunch of rumours is suggesting that Apple is tipped to launch three handsets again this year with named iPhone 11 Plus, iPhone XI and an affordable new iPhone 9. If you’re wondering what Apple will dish out for its audience, then read on Apple iPhone 9 review in which we have discussed its release date, price, news, and rumours.

As far as Apple iPhone 9 Price in Australia is concerned, it’s sure to be expensive whenever it lands – though perhaps less as compared to what you might expect.

Based on what we have heard is Analyst Ming-Chi Kuo claims that iPhone 9 will set you back around AU$810 which is translated from 600-700 USD. If it turns out to be true, it’s going to be cheaper than iPhone 8.

Whether iPhone 9 comes with a price tag of AU$870 or AU$810, it will be priced far below the iPhone X and most likely well below the upcoming iPhone XI.

The Apple iPhone 9 will absolutely be a sequel of last year’s released iPhone 8 and possibly called the new iPhone.

Early iPhone 9 Rumours and one of the leaks includes a rendered video indicating how it will look. The phone, based on a leaked video, looks a lot like iPhone X but with a single-lens camera. It has also been rumoured that it’ll have a 6.1-inches OLED screen.

Further down the line, Apple iPhone 9 will apparently have an Aluminum frame instead of Stainless Steel and according to Analyst Ming-Chi Kuo, it’s going to be backed by an LCD rather than OLED but could have just a 0.5mm bezel.

How about a camera? It’s said to sport a single-lens camera and innards which are more reminiscent of an iPhone 8 as compared to iPhone X.

The Ming-Chi Kuo further says, the resolution of an iPhone 9 will be lower – 320 x 330 PPI, whereas iPhone XI will have a display of 458 PPI or a little more. Inside the beast, there will be 3GB of RAM, whereas other upcoming models might have 4GB of RAM.

Most important of all, he says that iPhone 9 might not have 3D Touch. Lastly, Ming-Chi Kuo says, iPhone 9 will be landed in normal Apple colours such as White, Grey, Red as well as a bolder look of Blue and Orange. The Kuo suggests that more expensive model “iPhone XI” will land in White, Gold and Black colours.

We have also heard that Apple might include a fast charger in the box with an iPhone 9 and any other flagship smartphone model. Hence, users will be able to juice their handsets from 0% to 100% in a couple of minutes. Also given that it’s likely to be an affordable smartphone as compared to iPhone X – Apple might reserve this for its flagships.

Read Also: Samsung is Set to Launch a Foldable Smartphone in January 2019