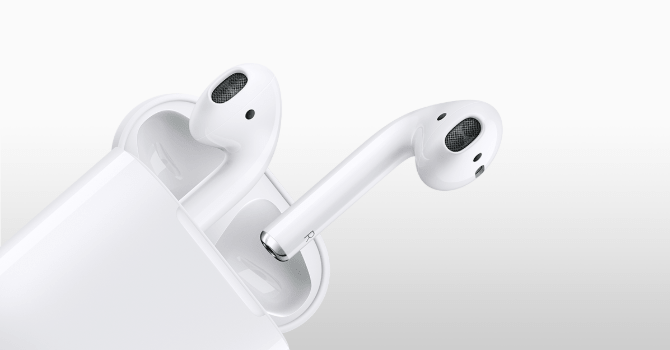 Alongside launching Apple iPhone XS Max, XS, and iPhone XR back in September, Apple announced to release a successor to AirPods. Firstly, Apple announced AirPods in 2016 and have gone well without any update till now. Since its official launch in 2016, AirPods have appeared as one of the super-fastest growing products for Apple.

Now a bunch of reports detail plan for its successor Apple AirPods with Wireless Charging in Australia. According to an analyst, Ming-Chi Kuo predicted that,

“The Cupertino-based iPhone maker will release an upgraded model with wireless charging support in early 2019”.

Though new Apple AirPods won’t look a lot different from its predecessor in terms of design – however, will be backed by wireless charging feature. Furthermore, it’s been claimed that an all-new and eye-catching design for AirPods is on track to arrive in early 2020.

Based on 9to5Mac, Kuo is referring to the first quarter of 2019 as an official release date of AirPods with Wireless Charging support.

That could be Apple’s first showcased alongside AirPower mat in September 2017 whereas Apple didn’t say anything on AirPower mat. That AirPods with wireless charging seems to be a go.

Kuo further added that AirPods will be backed by rigid-flex board” internal component upgrade which will make it a lot more expensive to manufacture. On the other hand, Apple has confirmed to be redesigning a hinge of a charging case for supporting appearance changes and higher thermal requirements.

Chances are an actual cost of that component will rise by 60% which means Apple AirPods Price will be around $159.

Well, wireless charging and eye-catching design, Kuo in his report said, Apple is also planning to upgrade Bluetooth spec which means Apple AirPods will get an update alongside a charging case. Earlier, Apple announced to sell wireless charging case separately, now things seem to be different. What exactly will Apple do? It’s a mystery.

A new design for AirPods has also been confirmed by Kuo which will arrive in 2020 but details are not shared so far. However, rumors are indicating that AirPods will get sweat resistance and Hey Siri integration.