We are only 2 months into 2019 and Oppo has teased its Zooming Technology and also revealed its 10X Lossless Zoom during an event right before MWC 2019. According to Oppo, it can magnificently improve a camera performance of Oppo’s all upcoming smartphones. Oppo also added that it’s ready to launch 5G-enabled smartphone somewhere in 2019.

A professional camera in your pocket.

The revealed 10X Lossless Zoom Technology would be a part of rear camera configuration of an unnamed upcoming smartphone which will be released in April or May. This device is said to be loaded with one 48MP Sony IMX586 sensor, a 120-degree ultra-wide-angle sensor, and a telephoto sensor. Altogether, rear cameras will be offering a focal length range between 16mm to 160mm. 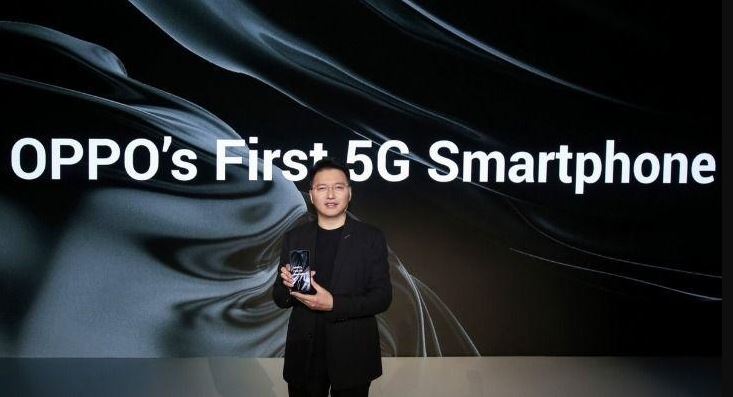 All lenses are positioned horizontally and using a periscope-like tube that allowed Oppo to offer the latest Technology in a small form factor. Using an old optical zoom configuration would have marginally added to a weight of the handset. Aside from a 10X zoom, this configuration will be offering 20X digital zoom.

An object also zooms in into smaller shakes and affects the quality of the image. OPPO, however, reportedly addressed the problem by fitting OIS with the primary and telephoto cameras. We must see how effective the hardware stabilization will be when this technology be launched in the second quarter of this year.

In addition to its new zoom function, OPPO has also disclosed its 5G phone to be launched in Q2 2019. The company said Snapdragon 855 is supplied in an unnamed phone and also includes the Snapdragon X50 5G modem. While it still remains to be seen if Oppo will be able to enter the U.S., consumers can expect to use a future OnePlus device to provide this technology, because the two companies belong to the same parent company. In addition, for those handsets that will house this technology near in a future – expect to pay a whopping sum for it.

0 0 votes
Article Rating
Via:indiatimes
Share on FacebookShare on Twitter
the authorStaphanie Kyle
Staphanie Kyle is one of the youngest members managing gadget reviews and other high priority news and stories for TechenGuru. When she isn’t working, you can find her listening songs and watching documentaries and sports.
All posts byStaphanie Kyle
Subscribe
0 Comments
Inline Feedbacks
View all comments