Alexa Already Has Your Home – Now, Alexa Wants Your Car

Another trend has now been developed during CES 2019 named “Amazon Alexa into the Car”. This trend with a plethora of announcements linking a digital assistant into basics of upcoming vehicles.

In a number of implementations, we have already seen Amazon’s Smart Assistant feature in so many cars – but, what did Amazon show in Las Vegas during CES 2019? We just saw Alexa baked into the core of vehicles – instead of added as more of a 3rd party afterthought. 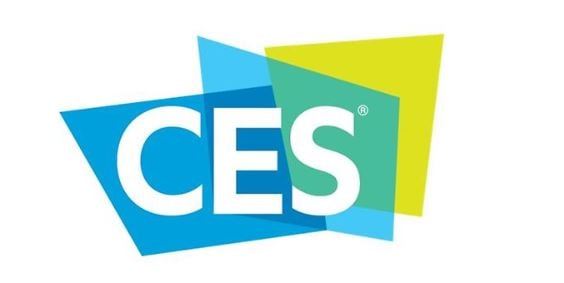 Indeed, Amazon’s Eco speakers have gained a lot of popularity worldwide, with Alexa wake word now an identical phrase for many. That makes sense for this experience to change to your vehicle where hands-free functionality is more useful.

Perhaps you only know that Alexa can only be used for entertainment, but the voice assistant enables you to perform car-specific tasks. 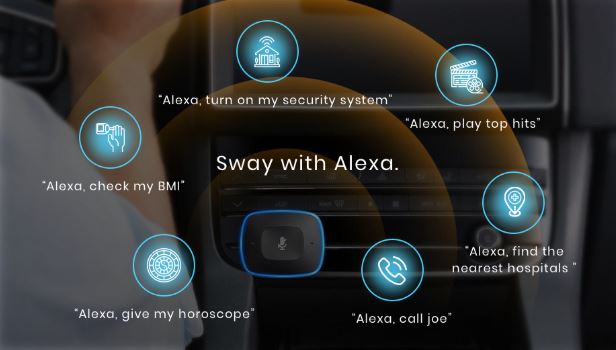 It’s not really amazing news that an essential part of Amazon Alexa integrations we saw at CES 2019 revolve around the company’s entertainment offerings.

Byton (electric car maker) has packed Alexa into its first ever car. The M-Byte which is most likely to arrive in the market before 2019 ends, complete with support for Amazon Music, Fire TB, Audible as well as Price Video.

If everything goes according to plan, you will be able to bark instructions via Alexa to play music, watch videos and much more.

Chances are this feature will be available in more cars sooner as Qualcomm has shown off a concept car with Alexa built-in.

It’s actually a part of Qualcomm’s new 3rd generation Snapdragon Automotive Cockpit platforms and Qualcomm has around 18 automakers already signed up such as Honda, Renault, VW, Ford, BMW, Audi and more to utilize that technology in future vehicles.

The Alexa will be smart enough to navigate your home in your next car as Here Technologies has claimed that we are working with car-specific tools within Amazon’s smart assistant which will help improve in-car navigation.

With this feature, you will be able to ask Alexa to navigate the total distance and ask it what the next instruction is.

We also saw during CES 2019, Qualcomm’s demo was asking Alexa about illuminated warning lights on the car’s dashboard. It will ask the smart assistant to provide more information on a fault – which will help in when it comes to getting it fixes.

Last and least, you will be enabled to have some fun with Alexa in your car with Qualcomm asking “Alexa, wake up my passenger”. It’ll result in a passenger seat vibrating.