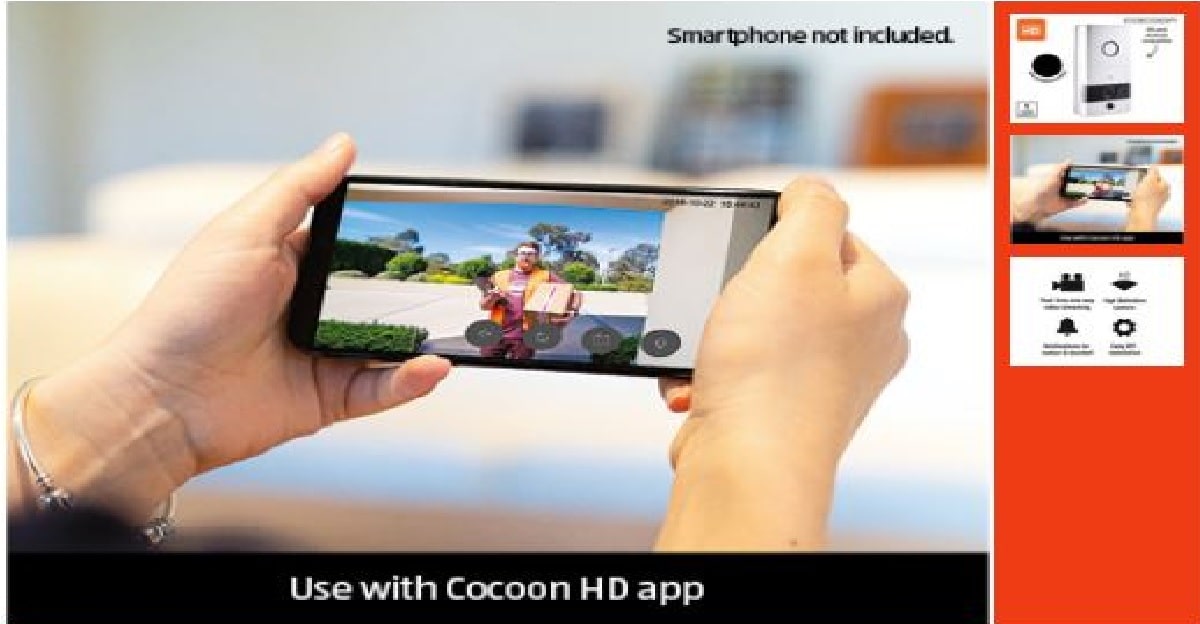 Aldi (German Super Market Giant) has now expanded further into home security as well as hardware with its most appealing Aldi Smart Video Doorbell in Australia ($99.99) alongside several other devices named 8 Camera Home Security System with DVR which set users back around $299 and 24V Cordless Drill Kit which comes out at $79.99 only – as part of its “Special Buys” sale – starting from February 16th, 2019. 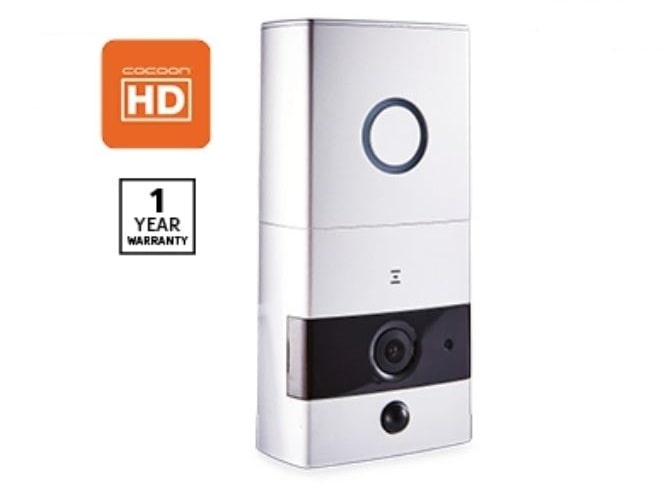 Describing Smart Video Doorbell Features or onboard components, it’s an Android and iOS compatible and one can buy it in a choice of two different colors – Black and Silver.

This Doorbell seems to be loaded with most of the functionality of highly expensive brands such as instant direct notification to your smartphone for doorbell alerts and motion, live one-way and two-way video streaming with built-in speaker and microphone.

This Doorbell is being supported by a microSD card (up to 64GB) in a doorbell which is more than enough to store a handsome amount of videos of 720P – captured by it.

Interestingly, it’s having a 6 IR LED’s which are offering up to 5-10 meters of night vision and it only supports 2.4GHz Wi-Fi. Unfortunately, Aldi Smart Video Doorbell in Australia doesn’t support smartphone remote control wakeup.

All these functions sound to be expensive, isn’t it? But, Aldi offering it at just $99.99 this week. So, if you are after a video Doorbell but wallet doesn’t allow you to get one of the name brands, then it’s an ideal option for you.

Aside from Doorbell, Aldi (as mentioned above) launched an 8 Camera Home Security System with DVR for $299. It offers real-time recording within its whopping 1TB of onboard storage. With 8 super-powerful and high-resolution cameras, it houses advanced motion detection.

0 0 votes
Article Rating
Source:Aldi
Share on FacebookShare on Twitter
the authorStaphanie Kyle
Staphanie Kyle is one of the youngest members managing gadget reviews and other high priority news and stories for TechenGuru. When she isn’t working, you can find her listening songs and watching documentaries and sports.
All posts byStaphanie Kyle
Subscribe
0 Comments
Inline Feedbacks
View all comments