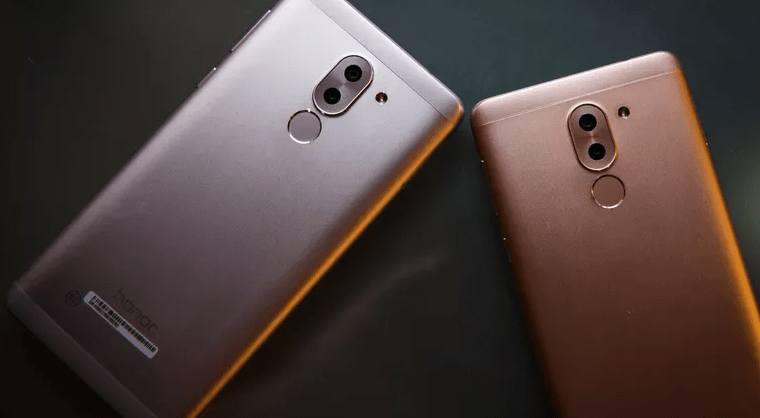 After releasing a wide list of Honor Smartphones that will start getting updates of latest EMUI 8.0 software, Huawei has now confirmed that 7 smartphones will get an Android Oreo-based EMUI 8.0 update out of which 6 smartphones are from 2016 and 1 from November 2015.

According to Huawei, EMUI 8.0 is Avant-grade technological software which works efficiently, secure and a bit user-friendly. There is an artificial intelligence making the software experience quicker and smarter.

The latest updated software EMUI 8.0 houses an intelligent CPU management to perform extraordinarily and improve battery life. The other features include Real-Time Scene, Object Recognition, Smart Tips and AI-accelerated language translation. The new user interface also brings a refined overall look, instant translation, artificial intelligence-based capabilities like resource allocation, context awareness, user behavior or behavior prediction as well as photo scene detection. After the initial list of 9 Honor phones, the Honor 6X is the 10th smartphone which is getting Android Oreo-based UI – announced at the beginning of the year.

Based on a valid source from China, the first 20,000 who have decided to update manually through a mobile app will be the beta testers. The rest of the users will start getting red dot next to their Huawei ID in the Setting menu, once all bugs are cleared out.