In just a couple of months, the 5G network will arrive and, starting from 2019, we are supposed to see many Upcoming Smartphones 2019 from different smartphone brands using the successor to the present 4G network.

5G is the 5th generation of network connectivity. The hardware aspect of 5G is expected in the first quarter of 2019 to be shipped and utilized on many smartphones, although the software part of technology is already being tested in numerous companies and several network carriers as well. However, the next 5G network isn’t limited to smartphones. The technology will also make its debut on equipment, such as AR and VR, cars, smart home gadgets, and so many other devices.

Once again, we know that most Android OEMs working with Qualcomm are equipped with a 5G Phone. We also know that at least one 5G flagship smartphone will be on the market before 2019 ends.

The question is when OEMs already have a 5G Smartphone in works? Which one of them will be releasing its 5G handset in the first quarter of 2019? What features will that handsets carry? Here is 5G Phones List alongside their upcoming features and much more. 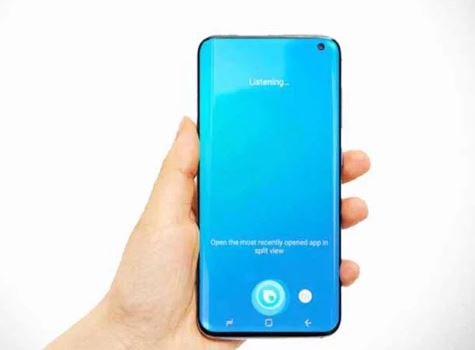 The device is set to release in the first part of 2019 and is the first 5G Smartphone from Samsung thanks to the leaks, rumors, and speculation. The unit will be Samsung’s “Galaxy S” series ‘ 10th anniversary flagship and succeeds the last year’s Galaxy S9. In addition to the compatibility of 5G, there were so many interesting rumors on the Samsung Galaxy S10. For instance, the Ultrasonic in-display fingerprint sensor is reportedly used by Samsung on S10. Moreover, a variety of devices will also be provided in a ceramic rear cover.

The 5G connection on Samsung Galaxy S10 will allow users to download and uploads in a jiffy while also opening the gateway to play AAA games through streaming services such as PS Now and streaming high-fidelity 4K films. Amazing? 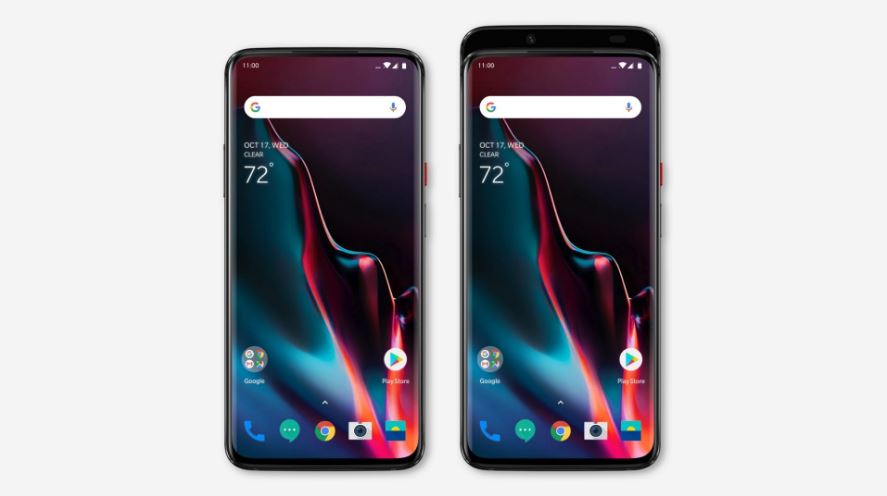 Looking for Upcoming 5G Smartphone 2019 in India? Perhaps OnePlus 7 or 7T are the right answer as CEO of OnePlus “Pete Lau” confirmed that OnePlus is working hard to bring a 5G smartphone in India before June 2019 ends.

This means that the OnePlus 7, or perhaps the OnePlus 7T, will be a 5G Smartphone – following the sequences of OnePlus 6 and OnePlus 6T last year. Since last year, OnePlus has supported these claims with more remarks by the Management Team OnePlus, which confirm its commitment to receive 5 G smartphone in 2019.

All that makes much sense since 5G is perfectly suitable for the Chinese cultic manufacturer, whose inclination for insane speed and performance is well synchronized with fast data transfer speeds of 5G Since OnePlus knows how to use hardware, it will be a no-brainer Insta-buy for the 5G device this year with the OnePlus 6 flagship of 2018 that will absolutely smoke rivals in benchmark tests.

OnePlus generally releases the main refresh phone in May/July, and the OnePlus 7 is likely to be in the second wave to Samsung, Sony, and Huawei with 5G devices. 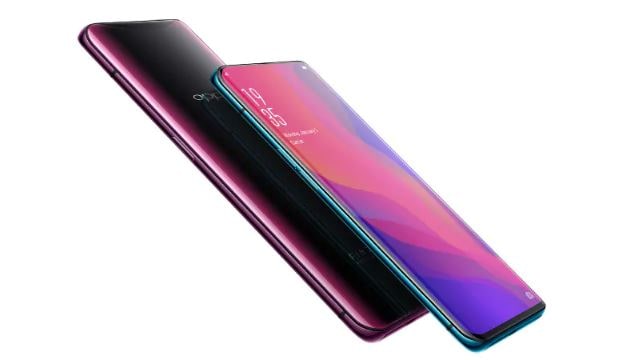 A later addition to the 5G Phone race is Oppo, with the Chinese manufacturer confirming that the customized Oppo R15 and the 5G network have been connected together. And while it is a very favorable sign that the producer has now a very solid understanding of incorporating the technology in their devices, flagging the way for a full commercial release for 2019, in the Oppo 5G Communication Laboratory.

Oppo finalized an agreement with Qualcomm back in January 2018 to use components and techniques on its devices, and the world’s first 5G video call was presented in May 2018, too. Altogether, the date for release for Oppo’s first 5G Phone is most likely be March or April, a day based on the starting window for Oppo R15 this year. 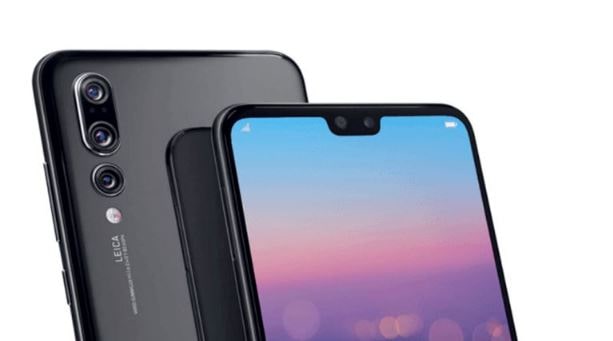 The list of Upcoming Smartphones 2019 with 5G compatibility isn’t completed without Honor 5G Phone. The launch of a 5G Phone in 2019 is not more committed than the president of Honor Mr. George Zhao comes out and confirms that the Chinese manufacturer would also lay out a gauntlet for rival manufacturers first of all with its 5G handset.

There is no information on Honor 5 G’s smartphone yet revealed or even leaked, but given that Zhao says Honor is going to be on the market first, it would appear that the maker would have to launch at the start of 2019, maybe in the slot from February until March that was filled with the Honor View 10 last year. 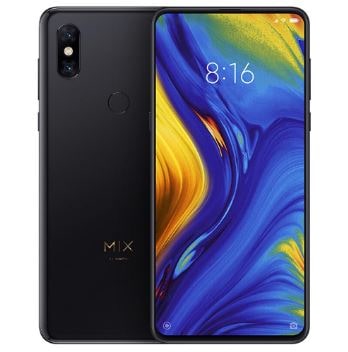 The 5G Xiaomi Mi Mix 3 was confirmed by the end of October 2018 and is currently scheduled to release in the UK and Europe at least for Q1 2019. It would be close to the front of the 5G release program, and the device could reach the stores before and after MWC 2019.

Aside from 5G, Mi Mix 3 looks like a strong handset, with a 6.39-inches magnetically sliding OLED display embedded into a sleek bezel-less design (screen-to-body ratio of 93.4%) and a suite of hardware containing no more than 10 GB of RAM and 256GM onboard memory, and a dual rear camera system (24MP + 2MP).

Smartphone pricing is the most exciting thing for users looking to upgrade to their 5G Phone this year. There are, therefore, likely to be one of the most affordable 5G devices on the market this year if it starts in the UK and Europe and carries a price point at this ballpark.

The possibility of 5G smartphone launch in 2019 was also suggested by the other smartphone companies, including Vivo, Nokia, HTC, Honor, Lenovo, Motorola, and LG. Apple seems to be first – but in 2019 there is, unfortunately, no 5G iPhone from all indications. This is because of Apple’s current scuffle with Qualcomm, the only semi-driving company that has a 5G modem ready for use in 2019. Apple may, therefore, need to wait for the 5G modem of Intel to be sold on the Mobile Phone in 2022, although the company (Intel) plans to launch 5G PCs in 2019.