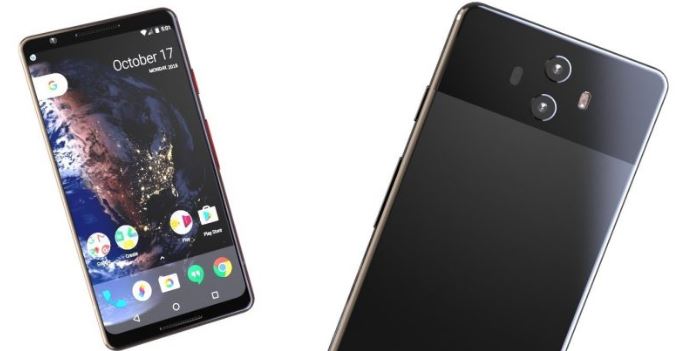 This year, Google has now enhanced their already offered Christmas specials for Boxy Day sales. Offering the latest Google Pixel 3 and Pixel 3 XL alongside so many Google Home Max Speakers.

Both handsets – Google Pixel 3 and 3 XL are now available with $200 discount if you get your hands on only “Just Black” model. That’s the only condition on color as either you go for a 64GB variant or 128GB, you will qualify for $200 discount.

If you are already having Pixel smartphone and looking to expand your Google Home configuration with something which has a plethora of power, you can go for the deal when buying 2 Google home Max with a saving of $200. That normally set users back around $549 each – however, you can save $200 and can pay only $898.

The Home Speakers are the only speakers which partner into a left and right audio channel for crystal-clear sound while putting their upright Portrait orientation. This couple of indeed the loudest and clearest sounds one would expect for in a consumer speaker and is a well worth pair if you are kind of Google Home Enthusiast.

Be noted that, Google Pixel 3 and 3 XL’s deal will be ended at 11:59 PM tonight whereas the Home Max will end at 6:59 PM. So, without even wasting a second more, add them to your basket now.

Also Get: Google Pixel 3 and 3 XL are on Sale at JB Hi-Fi – Sale Ends Today Midnight